Right-handed pitcher Emmanuel Clase, 21, was just promoted to Double-A Frisco. This is a huge reason to get excited!

RHP Emmanuel Clase promoted to Frisco. Spent last season in Spokane, received a two-level promotion to begin the season, and is out of Down East after barely two weeks. So, you might want to pay attention to the young man and his triple-digit fastball.

After seeing the above Tweet I went to the RoughRiders site to confirm and sure enough his name is on the roster.

I have yet to see Class in person but you better believe that is coming soon. This kid can throw 100 MPH strikes and I can’t wait to see it.

This year at Down East

No. Clase is a reliever. He has 2 filthy pitches and I’m not sure if he even has a 3rd super-shitty pitch. 2-pitches of raw filth, then back to the dugout or a handshake for this kid. https://t.co/xW9cAKs7WQ

Heath
View More Posts
I'm married with 2 boys. I love spending time with family and I recently started collecting baseball cards again. My wife gets annoyed with my baseball addiction. 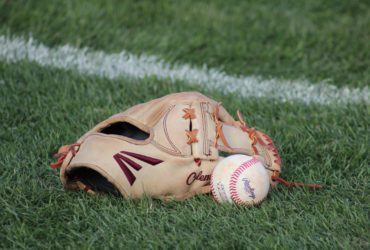 Today was a sad day for baseball as MLB announced ... 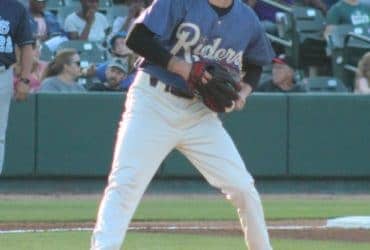 The coronavirus has stopped most of the normalcy in our ... 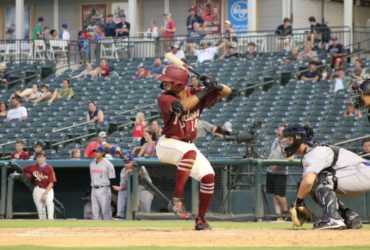 Sherten Apostel and Leody Taveras have been assigned to Frisco

The Texas Rangers made more moves today assigning both Sherten ...