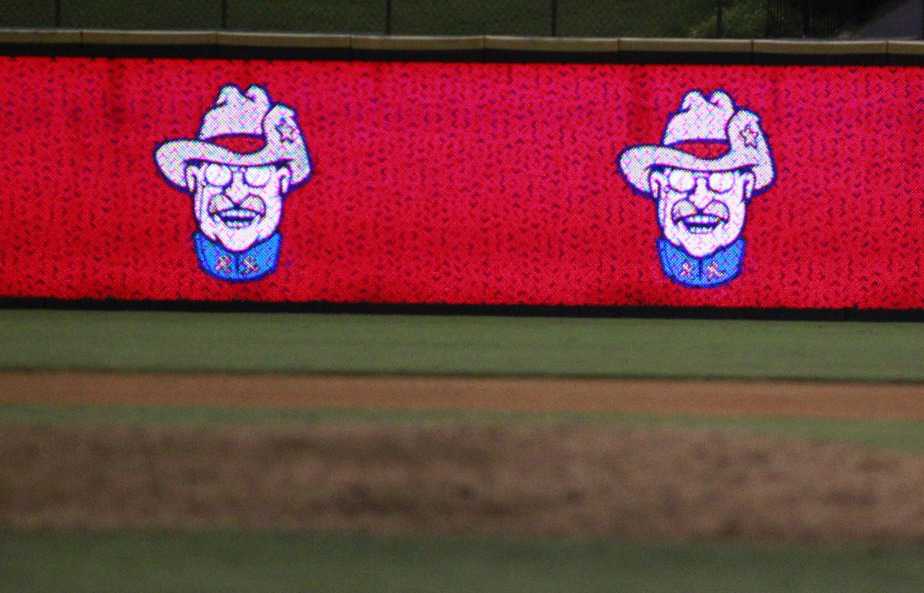 The Texas Rangers have been the parent club of the Frisco RoughRiders since 2003, when the team first moved to Texas. The club has developed a knack for having its players promoted to the Major-League level, whether with the Rangers or another club.

How many former Frisco RoughRiders have made their MLB debut?

The following list is of former RoughRiders players that have made their MLB debut. If you take a trip to Riders Field you’ll be able to see the wall of fame yourself.

This is sorted by date, newest to oldest: