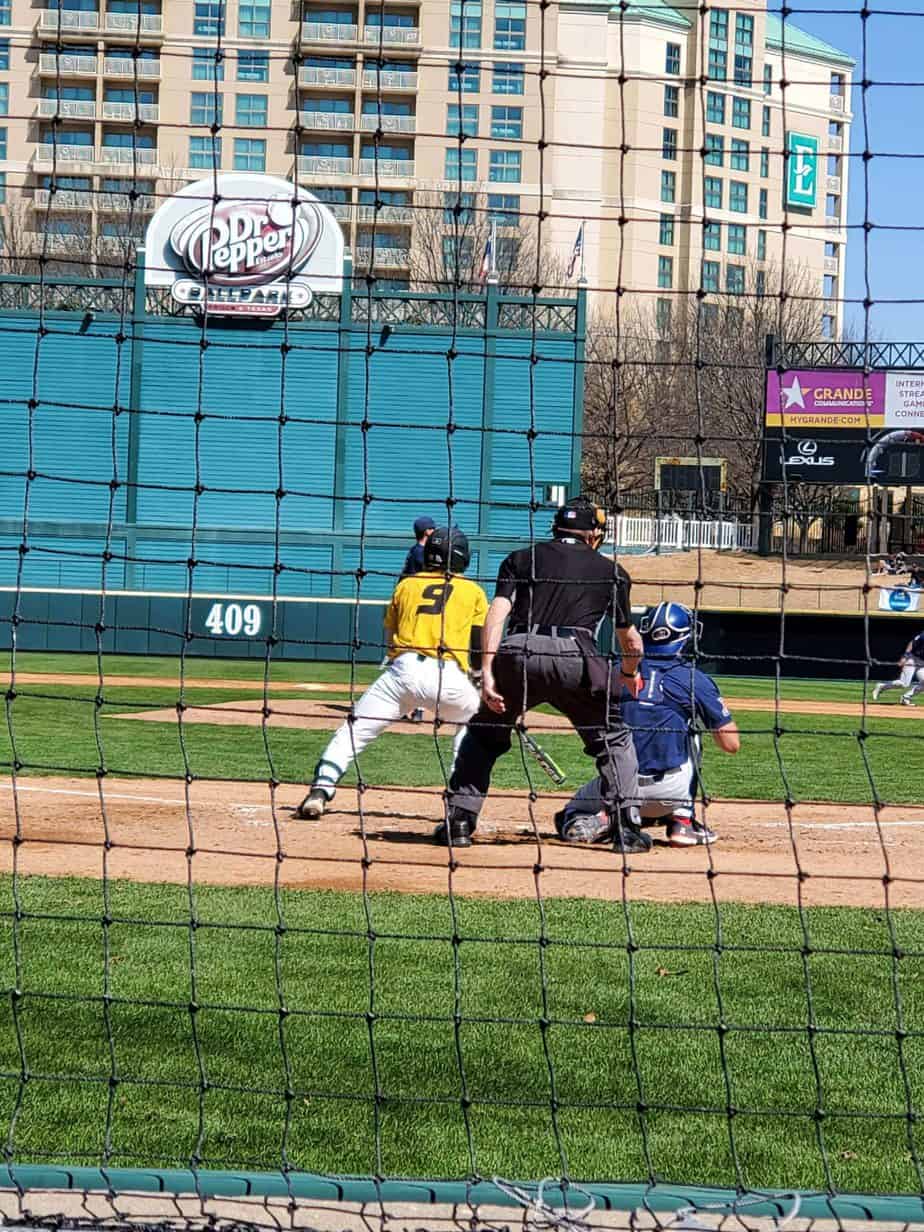 Arizona on the mound

Missouri on the mound

The Tigers used five pitchers and as a team issued six free passes and punched out five.

Simpson (20.25) pitched 1/3 of an inning and allowed four runs on two hits, two walks and struckout one.

Garrett (6.75) pitched a scoreless inning as well issuing a walk and threw a wild pitch in there.

1st baseman B. Boissiere hit a home run and DH J. Berry followed that with a home run of his own. That got the scoring started for Arizona and helped them sweep the Frisco Classic. Boissiere, Holgate and Susac were the only Wildcats with multi-hit games.

Mann was the only Tiger with a multi-hit game. He was also responsible for three of their four RBI. He went 2 for 3 with a home run, double, walk and one strikeout. Pinch-hitter Montgomery had the other RBI in the bottom of the 9th.

That is ballgame. The Arizona Wildcats took care of business in the 2021 Frisco Classic. They won all four games and scored 55 runs in the process.