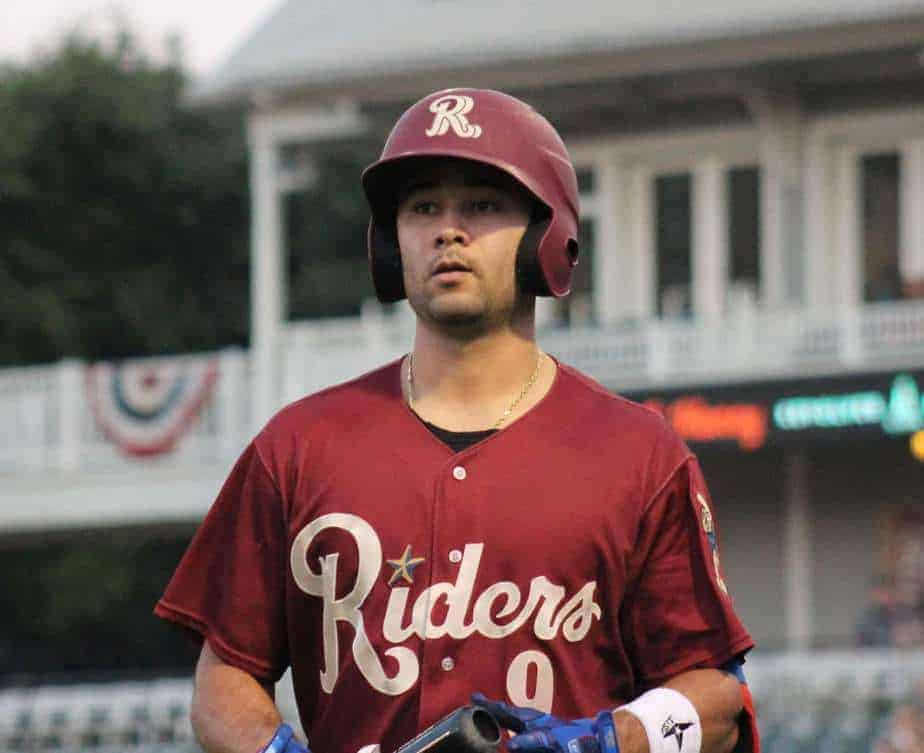 Isiah Kiner-Falefa has won the Rawlings Gold Glove award at third base in the American League.

The Rangers have had three third-basemen win the award in the past. Besides IKF winning this year, future Hall of Famer Adrian Beltré won the award three times and Buddy Bell won six.

Defensively, Isiah Kiner-Falefa was excellent at third and was one of the bright spots for the Rangers this year. He had 8 Rdrs and had a fielding percentage of .959 at third base. Once Kiner-Falefa became a part of the Gold Glove conversation, the Rangers played him almost exclusively there.

Congratulations to Isiah Kiner-Falefa on his Rawlings Gold Glove award. It is well deserved.