Today was also the game for Autism Awareness Night and Sunday Funday.

The audio below is from Media Day.

Palumbo had a spin rate of about 2,700 on his fastball.

My impression through the first couple of innings was that he throws strikes and works fast. I saw him hit up to 95 and trust me when I say he’s got a high spin rate. The recliner nerd and I ran into Joe (Palumbo’s father) while he was warming up. That was pretty cool and we talked a few minutes after the game was suspended as well.

Below are some of his pitches and the spin rates.

This is when the rain started coming down. The

His home run was the extent of the RoughRiders offense.

Other guys that had a hit were:

Game-tying homerun ??
Insane catch in the next half-inning ??

Grant Holmes, the # 12 prospect according to MLB’s top 30 list of the Athletics system started for the Midland RockHounds. His final line was 3 IP, 1 hit, 2 BB, 3 SO. He threw 46 pitches and 27 were for strikes.

Rain caused the game to be suspended

At 7:32 the game went into a rain delay and was later suspended. It will continue?at a later date.

The official attendance was 5,408 but remember kids get in free on Sundays with the kids club.

Heath is the founder of The Prospect Times and is a life-long Rangers fan. He wanted to focus more on the Rangers farm system so this site was born. Nolan Ryan is his favorite pitcher of all time. When Heath isn't working his full-time job, he is busy spending time with his wife and two young sons. 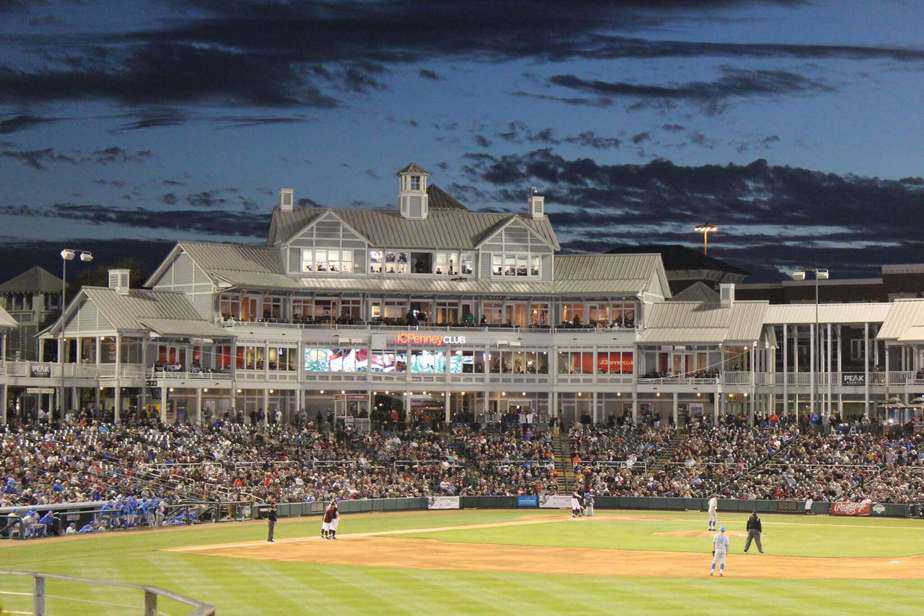 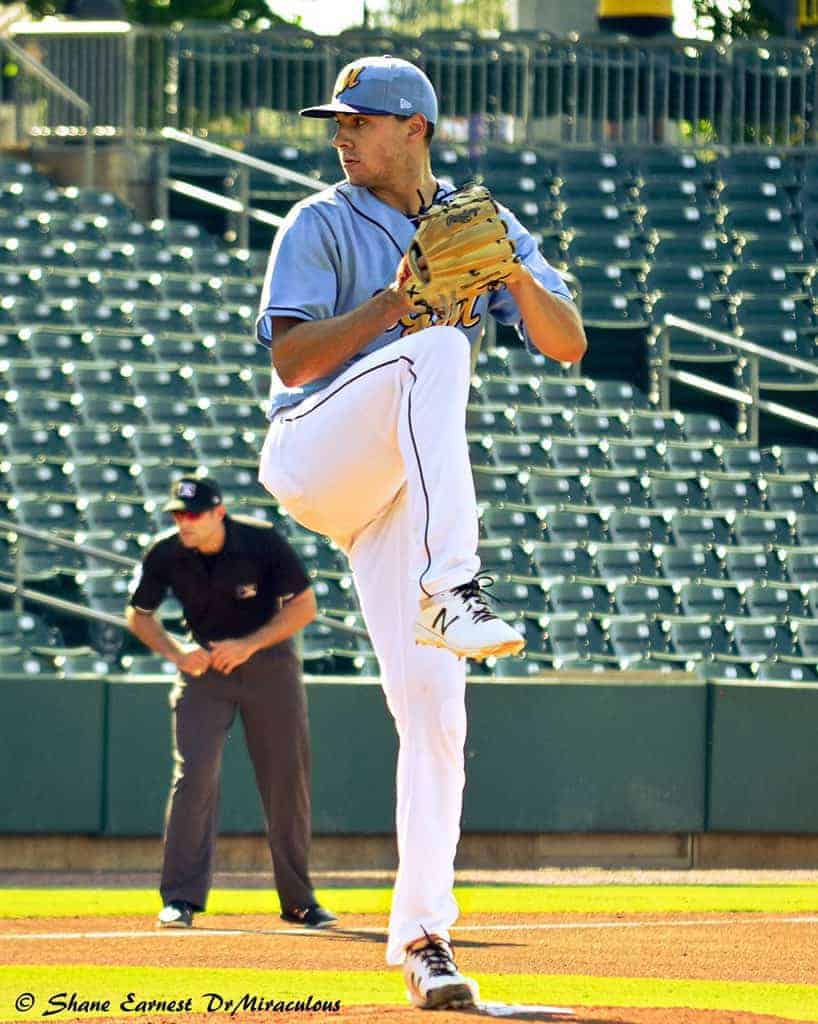 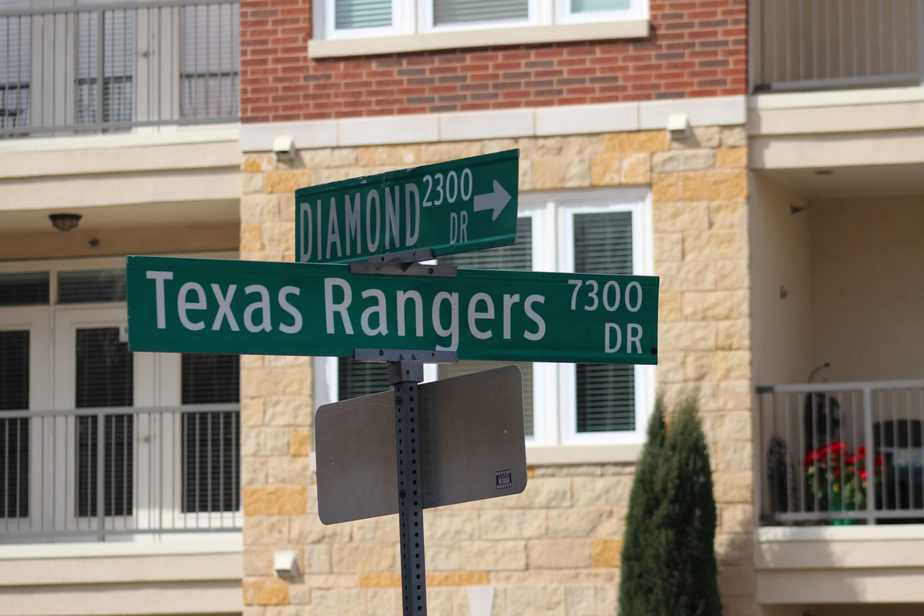 For anyone who is a fan of minor league baseball, it’s time to get excited. It was just announced today… 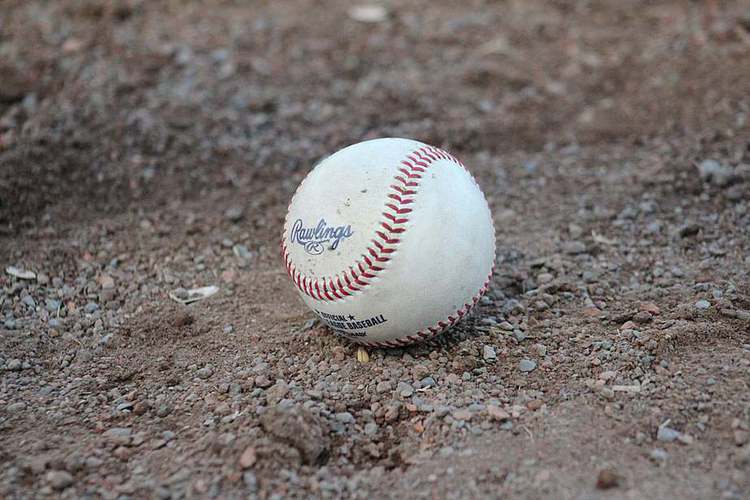 Today the Rangers reinstated Yohander Mendez and added him to the 60 man Summer Camp Roster. Mendez had been suspended…