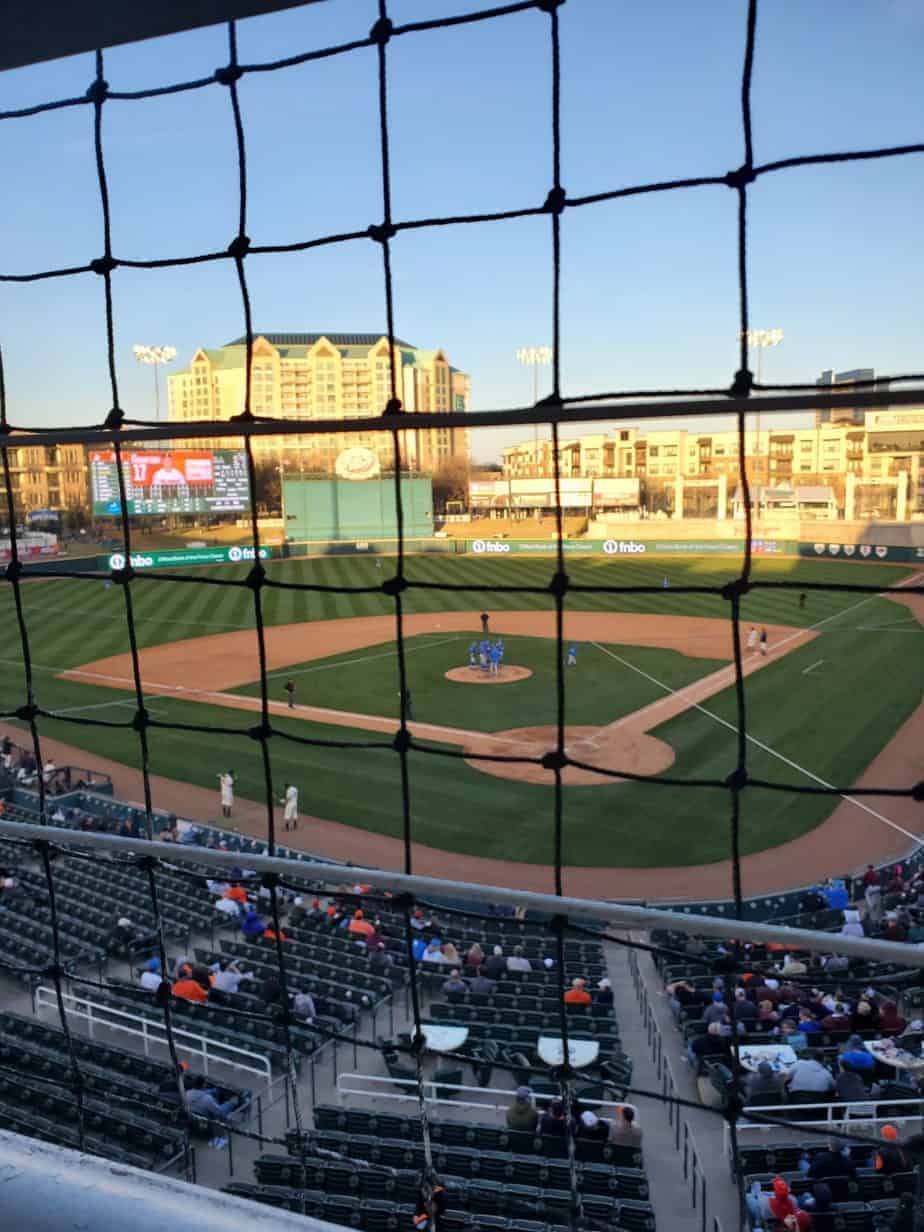 The Frisco RoughRiders are starting their 2020 season off with a literal bang as they supply Thursday Night Fireworks for the home opener. In a schedule full of celebrity appearances, theme nights, giveaways and more fireworks than ever, they have something for everyone!

Oscar Nunez (Oscar Martinez from “The Office”) kicks off the celebrity appearances on May 15. Other stars include Chase from Nickelodeon’s “Paw Patrol”, George Wendt (Norm from “Cheers” and David Coulier (Joey from “Full House”).

There is no shortage of giveaways this year either. April 17 is a Shersey giveaway for the kids, June 13 finds a Camo Hat giveaway and August 7 will have a mystery player bobblehead.

Check the schedule below to get in on the fun!