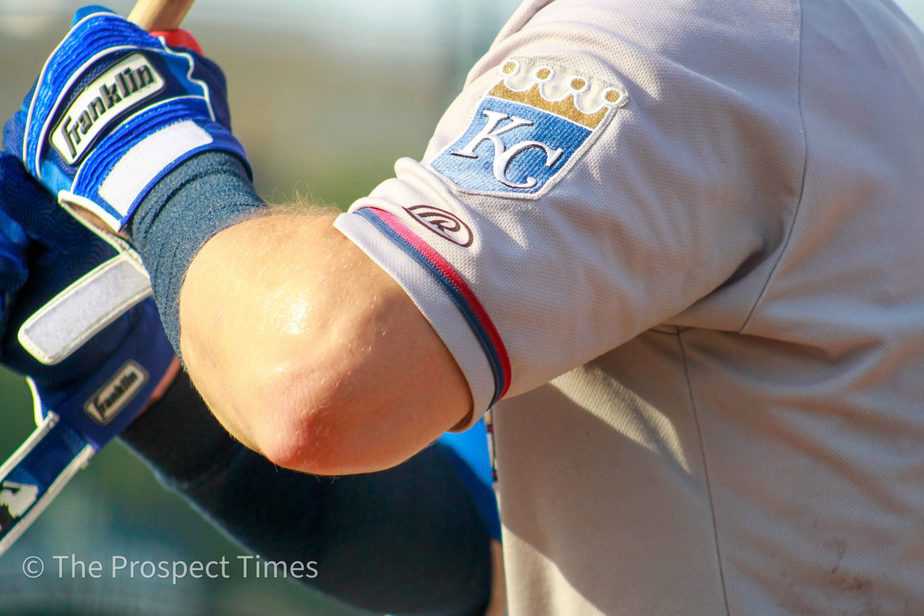 Cole Ragans took the mound for the RoughRiders. It was his 5th game but 4th start since being promoted to Double-A. He pitched 5.2 inning allowing two runs on seven hits, one walk and four strikeouts. The Naturals scored one run in the 2nd and one in the fourth from a Blake Perkins home run.

Right-hander, Fernery Ozuna, was the first out of the pen for the Riders. He pitched 1/3 of an inning, in charge of getting the last out of the 6th inning. He allowed a single and issued a walk to load and bases and got Kevin Merrell to fly out to left field.

Bubba Thompson was the designated hitter. He went 2-4, with a triple to lead off the game, then scored a run. He also hit a double.

Blaine Crim (2-4) and Jax Biggers (3-4, RBI) were the only other RoughRiders either a multi-hit game.

The line-up worked two walks and struckout five times. They had a chance to score more runs in the top of the 6th with the bases loaded and one out but unfortunately weren’t able to plate any runs.

The RoughRiders are back home at Riders Field for a six-game series against the Arkansas Travelers. This will be an important series for each team as the season is winding down and both looking to make the post-season.