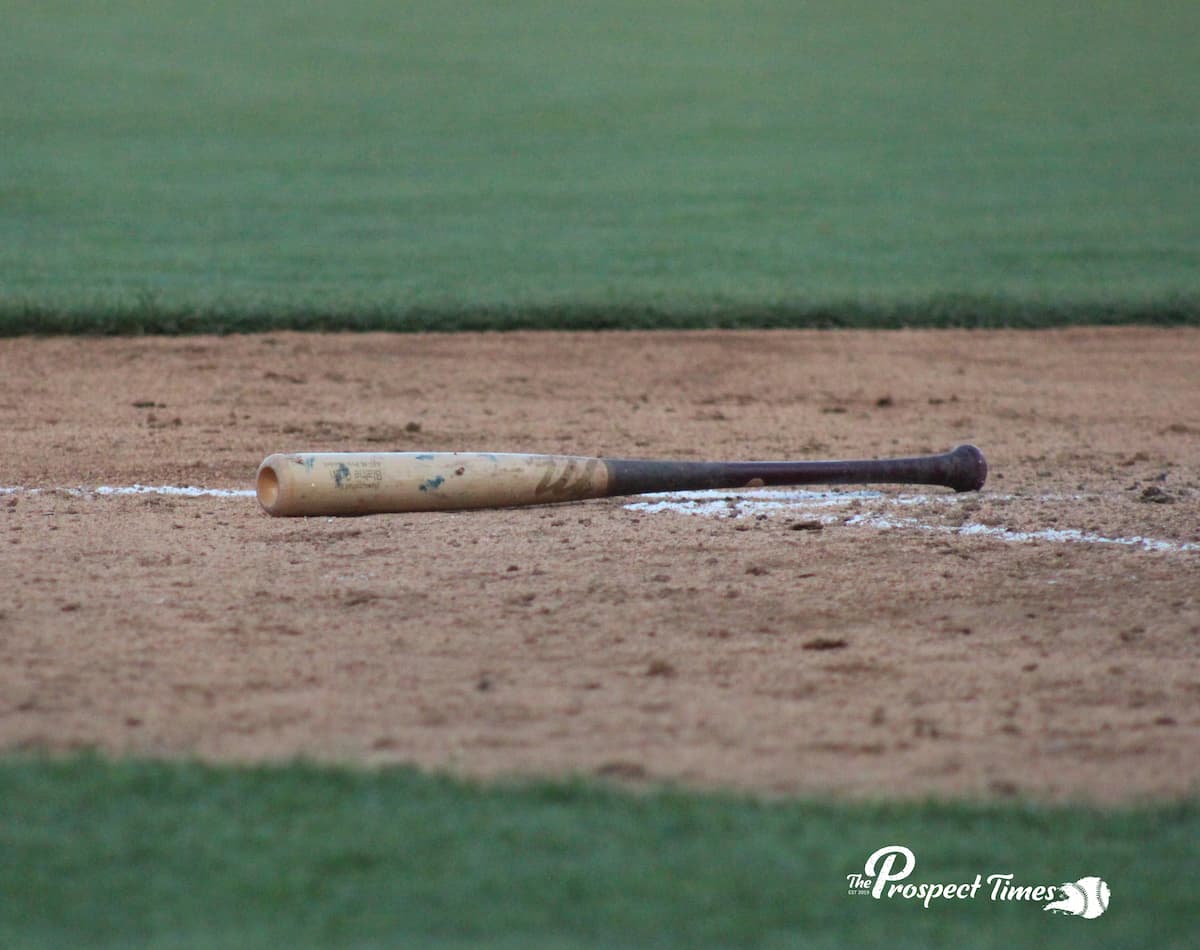 The RoughRiders (2-1) will look to continue their winning ways against the Missions and they have a good chance of doing it with their top-of-the-line rotation and potent line-up. The Missions (2-1) are coming off a series win against the Corpus Christi Hooks (Astros).

Frisco, the Midland RockHounds (Athletics) and these San Antonio Missions are all tied for first place in the South Division of the Texas League.

The Rangers farm system is currently ranked # 9 by MLB while the Padres farm system is ranked # 17. Their system has taken a hit in the last couple of seasons as trades have thinned it out.

Top Prospects in this series

Korry Howell (15) is the highest ranked prospect in San Antonio for the Padres. Right-hander Kevin Kopps (16) is just under him. They are the only two prospects ranked within the top 20.

Zak Kent should get the start for the RoughRiders on Tuesday to start the series against right-hander Gabe Mosser.

The rest of the RoughRiders rotation should work out like this:

After tonight the RoughRiders pitching rotation will be as follows against the Missions:

Then the rotation resets with left-hander Cody Bradford, Jack Leiter and Cole Ragans. I’m not sure there is a better starting rotation in Double-A.

The RoughRiders pitching staff have a 5.33 earned run average with a 1.67 WHIP. And yes, that does include the brilliant debut by Jack Leiter.

The Missions pitching staff has a 6.58 earned run average with a 1.69 WHIP.

The Frisco line-up can run with the best of them especially with players like Blaine Crim, Dustin Harris and Ezequiel Duran mashing in the middle.

There’s not really a sigh of relief for the opposing pitchers in this lineup.

Through the first 3 games, the RoughRiders line-up has averaged 5.33 runs per game while the Missions have averaged 7 runs per game.