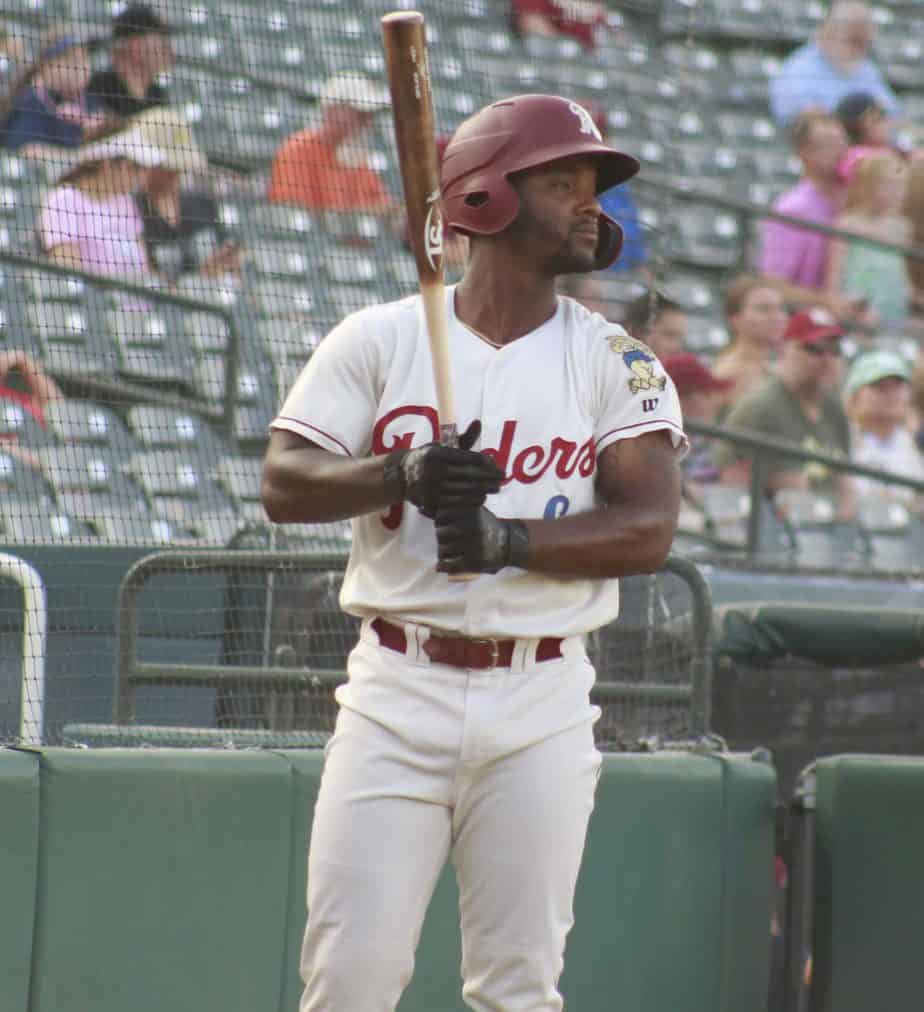 The RoughRiders lose 15-1 to the Amarillo Sod Poodles and move to 56-41 on the season with 23 games left to play.

This really is going to be a shorter recap just because the score was so lopsided and no one wants to read a long recap about a 15-1 loss.

Instead, let’s highlight a few positives. Josh Stowers hit his team-leading 17th home run of the season to avoid being shutout by the Sod Poodles.

Josh Smith, Justin Foscue, Davis Wendzel and Diosbel Arias each had a hit.

Out of the pen Daniel Robert (1.29) pitched two scoreless innings and struckout 5.

And how about this: Catcher Jordan Procyshen, pitched two scoreless innings as well. He now has a 2.89 earned run average in his 9.1 innings pitched this year.

Defensively the RoughRiders committed two errors. One on Quiroz for catchers interference and the other on Crim, a fielding error.

Up next today is the 3rd game of the series. The RoughRiders have yet to announce a starter but the Sod Poodles will start LHP Tommy Henry (1-6, 5.18)

Tim Brennan makes 1st start for Riders since May