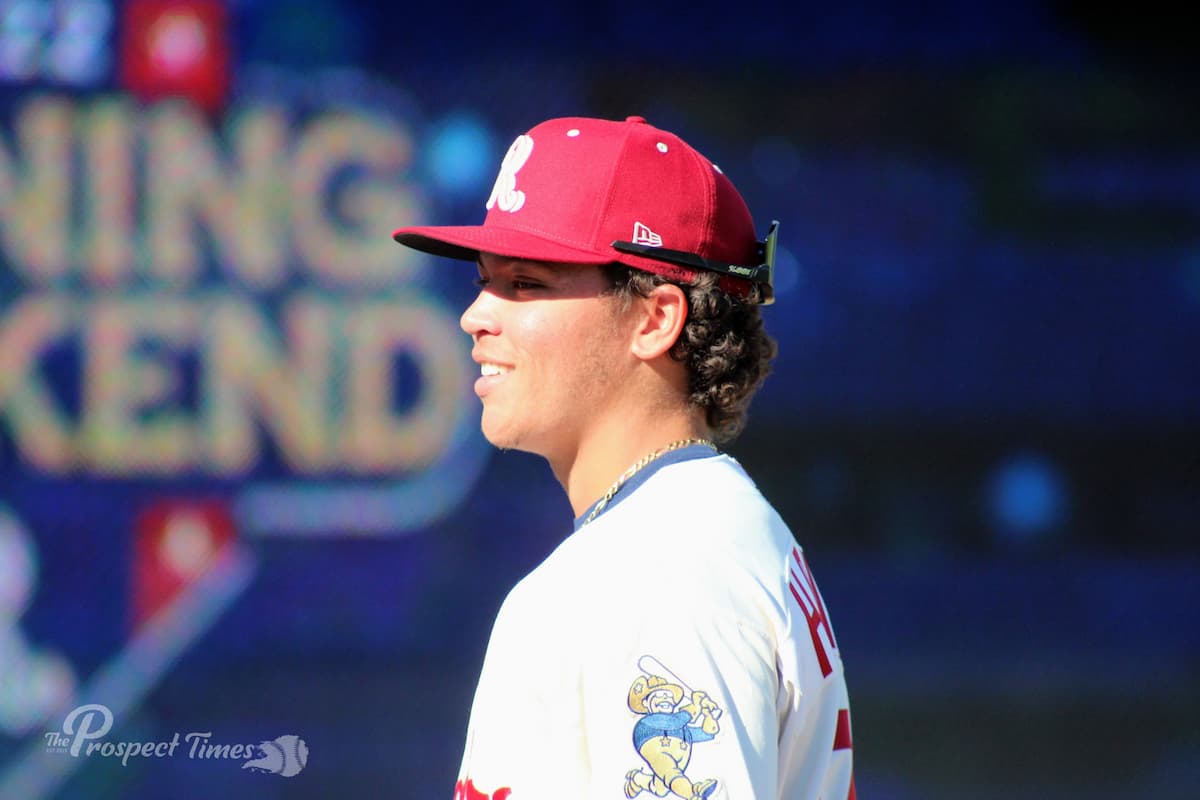 The Frisco RoughRiders have won of 3 out of 4 games. They hung on to win 10-7 against the Springfield Cardinals. This was the first time this season they have played a series against the Cardinals this season.

In the bottom of the 9th Reliever Fernery Ozuna started the inning by giving up a single followed by a strikeout then allowed a single and a walk to load the bases with 1 out.

Following a mound visit Fernery settled down to get a strikeout then endes the game with a grounder to 1st baseman Dustin Harris who threw to Fernery who stepped on 1st BALLGAME!

Starter Cody Bradford went 4.1 innings: 4 hits, 5 runs, 3 walks, 4 strikeouts before being replaced by Joe Corbett to get the last 2 outs in the 5th!

At the plate the RoughRiders powered themselves to a win and were led by Dustin Harris who went 4-for-5 Hr, 3 RBI, and 3 run scored.

RoughRiders take game 1 of this 6 game series against the Springfield Cardinals.