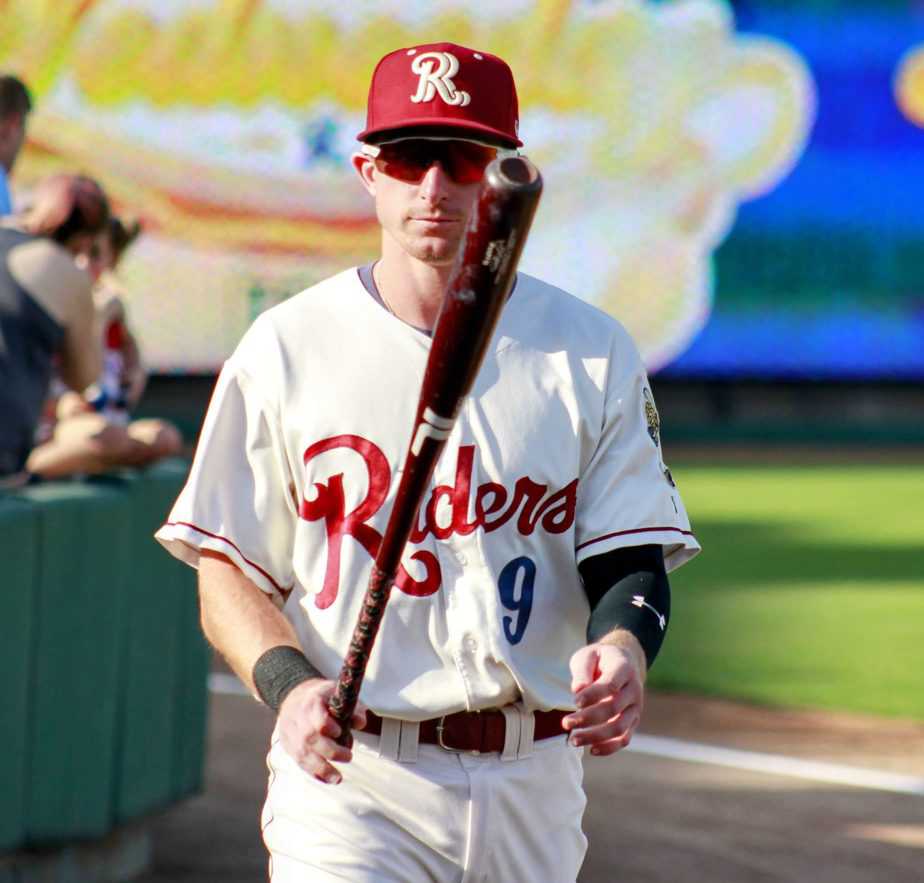 The Frisco RoughRiders lost 12-7 to the San Antonio Missions. It’s definitely not the way they wanted to start their last series at home.

Left-hander Cole Ragans took the mound to start for the RoughRiders. It definitely wasn’t his best outing. He pitched three innings and allowed three earned runs on four hits, three walks and four strikeouts. Even though the Missions had the 3-1 lead after three innings, Ragans wasn’t tagged with the loss.

Right-hander Grant Anderson (6.75) was the first out of the pen. He pitched 1.2 innings and allowed two earned runs on two hits, one walk and a HBP.

Right-hander, Hever Bueno (4.57) replaced Mendez in the top of the 8th. It’s safe to say that things didn’t go as planned. The Missions put up five runs on a walk, four hits -including a double and a sac-fly. He was brought back out in the top of the 9th in an effort to save the bullpen and the Missions put a couple of more run on the scoreboard. Bueno was charged with a blown save; his 2nd of the season.

Catcher/Pitcher, Jordan Procyshen (2.79) was brought in to get the last out of the 9th and got Eguy Rosario to ground out.

Davis Wendzel got the RoughRiders on the board with his RBI single to right in the bottom of the 1st. Wendzel’s bat and eye at the plate was missed so it’s been good to have him back in the line-up.

Jax Biggers (.209) hit his 4th home run of the season. It was a 3-run homer that gave the Riders a 4-3 lead in bottom of the 4th. His last home run came on August 28th against the Sod Poodles. Three of his four home runs have come over the last two months. He finished the game 1-4 with the HR, 3 RBI, 2 runs and a stolen base- his 12th on the season.

Diosbel Arias then had a two-run single that extended the RoughRiders lead to 6-3 in the 5th.

The last run put up by the RoughRiders came in the bottom of the 7th. Melvin Novoa hit an RBI single scoring Jax Biggers to give the RoughRiders an insurance run at the time. They led 7-5 but it didn’t hold long as they lost the lead for good in the top of the 8th.

Defensively Josh Stowers had a fielding error; his 2nd on the season.

With this loss the RoughRiders fall to 59-48 on the season and they still maintain 1st place in the Double-A Central South. It’ll be important to get back into the win column tomorrow.

It’s the last Weiner Wednesday of the season. Left-hander LHP Cody Bradford (2-0, 1.69) will start for the RoughRiders against LHP Osvaldo Hernandez (4-8, 4.99) for the Missions.