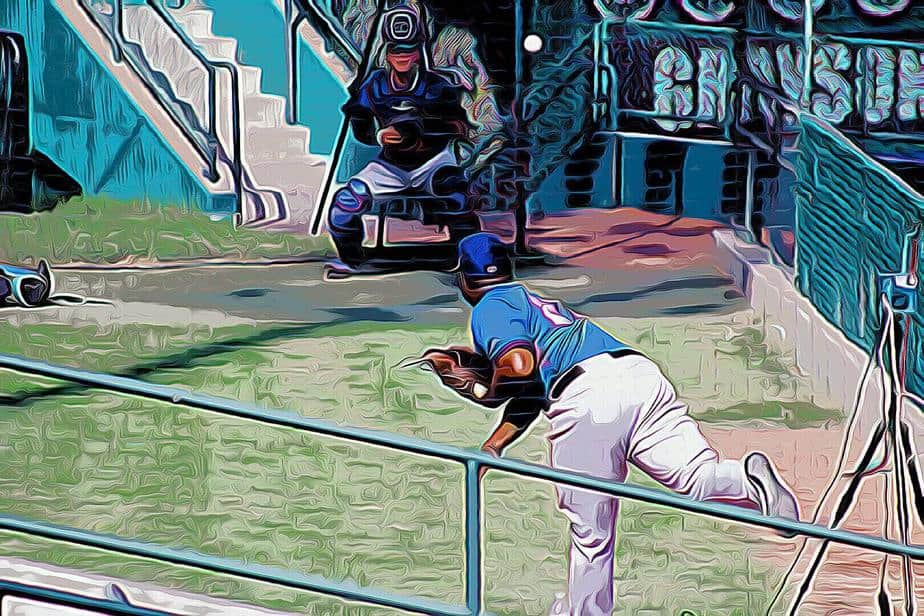 The Texas Rangers are losing their affiliation with the Spokane Indians due to the contraction and reassignment of minor league teams. I don’t believe that this has officially been announced but it is expected.

In 2018, the Spokane Indians and the Rangers agreed to a two year extension through the 2020. The Indians have been the short season affiliate for the Rangers since 2003 so this ends their 17-year relationship.

In 2019, fans saw some of the Rangers exciting prospects go through the system, including pitcher Ricky Vanasco, infielders Blaine Crim and Davis Wendzel just to name a few. The team finished with a 45-31 record in 2019 and they won both the 1st half and 2nd half division titles.

With the Rangers losing their short season affiliate as most teams expect to do, their farm system will look a little different. Their relationship with the Round Rock Express seems like it will be rekindled to be the Rangers Triple-A affiliate in 2021.

As of the Texas Rangers affiliates in 2021 appear to be the following:

The Spokane Indians are likely to be reassigned to a different MLB team.