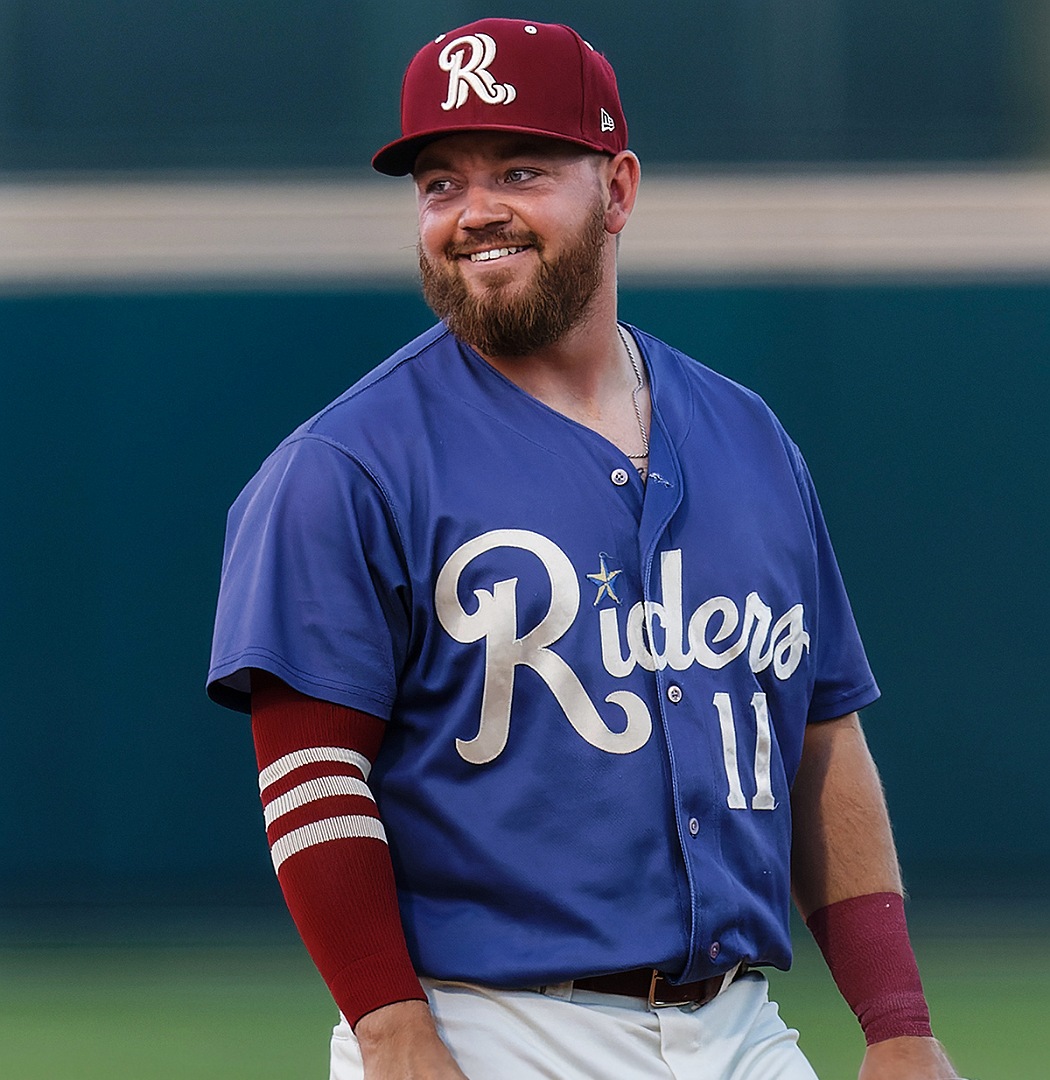 The RoughRiders won big over the Tulsa Drillers on Sunday. So big, that it was their largest margin of victory in franchise history with the final of 18-4. A 14-run margin of victory. Trey Hair’s 3 home run game definitely helped that cause.

Left-hander Cole Ragans took the mound for the RoughRiders making his 6th start of the season. The Tulsa Drillers sent right-hander Jose Martinez to the mound. Martinez was tagged with the loss.

Cole Ragans (3-1) pitched five innings and struck out five batters, giving up three earned runs in his outing. He threw 85 pitches, 53 were for strikes.

The RoughRiders once again found the scoreboard first this game. They are now 14-5 in games where they score first.

The RoughRiders eight home runs actually ties the franchise record for most home runs in a game. The eight home runs were last hit July 22nd, 2011 when Frisco defeated the Corpus Christi Hooks, 19-4. They welcome the Hooks to town on Tuesday.

Ezequiel Duran also had a multi-home run game. He hit two home runs and went 4-for-4 with a walk. He scored every time he reached base and now has a .302 batting average.

The RoughRiders will head back home to Riders Field and will host the Corpus Christi Hooks starting Tuesday May 17, 2022. This is the first time they will be playing the Hooks this season.