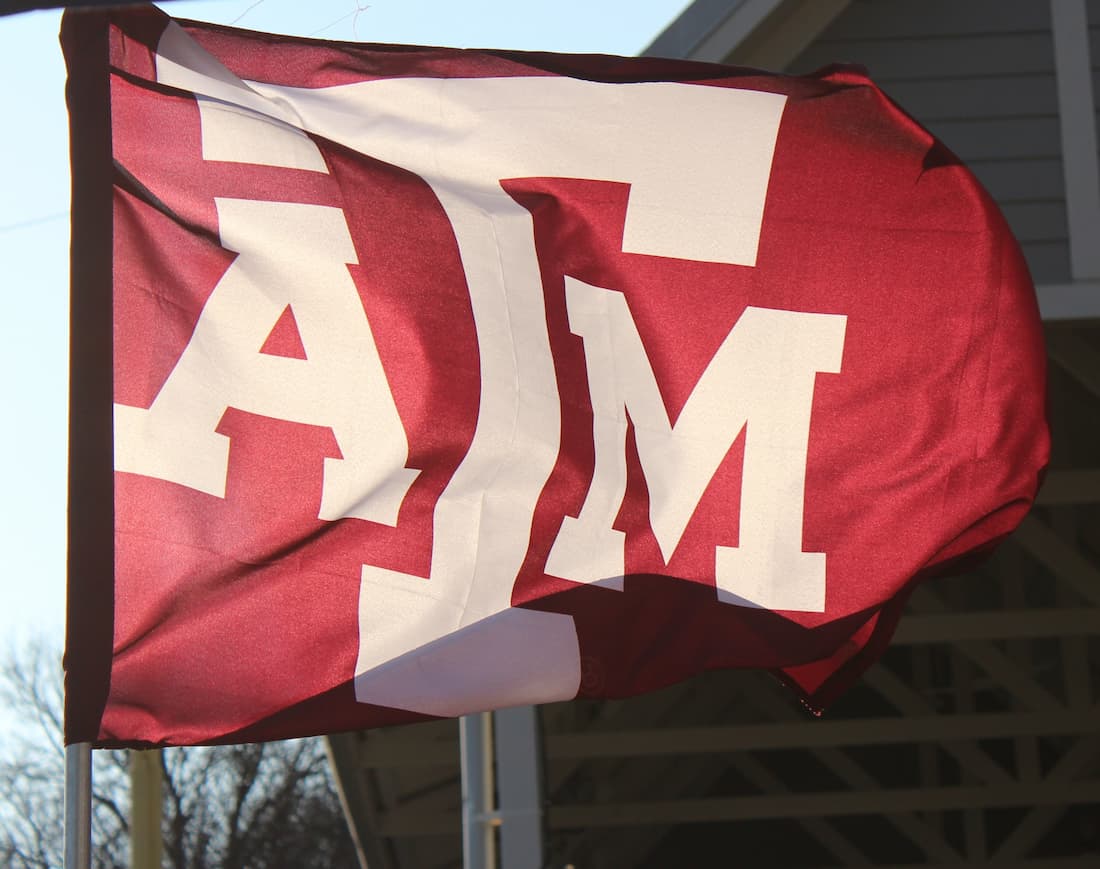 The 2022 Frisco Classic all came down to this. The Wichita State Shockers (4-7) vs the Texas A&M Aggies (7-3) in the final game of the 2022 Frisco Classic. This matchup has been highly anticipated, and both teams are looking for the win. Wichita State is coming into this game with a record of 2-0 record at the classes and will look to sweep it, while Texas A&M had a 1-1 record at the Classic.

A cold front made its way to the ballpark about an hour before first pitch which may have been a reason for the smaller Aggie crowd that we were accustomed to seeing.

Payton Tolle, a two-way player (pitching and hitting), is Kansas State’s DH today against Texas A&M. He went 2-4 with 3 RBI in Friday’s win while pitching 7 innings in yesterday’s game.

The first pitch of the game was a ball from Adam Ketelsen to Aggies third baseman Kole Kaler.

The first pitch of the game was a ball from Adam Ketelsen to Aggies third baseman Kole Kaler. The Aggies wasted no time in finding the scoreboard as they scored in the top of the first inning from a double off the bat of Claunch.

Aggies starter, Ryan Prager pitched four shutout innings, giving up only two hits and issuing one walk while striking out seven. As has been the case so far this season, The Aggies bullpen wasn’t able to hold the lead.

The Wichita State Shockers started chipping away at the lead in the bottom of the sixth inning when they scored two runs to make it a 4-2 game. The Shockers added three more runs, including the two-run go-ahead home run off the bat of Tournament MVP Payton Tolle. It traveled an estimated 419 feet. It was 5-4 at the time but the Aggies responded in the top of the 8th to tie the game at 5-5.

The Shockers were able to scratch a run across in the bottom of the 8th to give them a 6-5 lead and they were able to hold off the Aggies for the win, going a perfect 3-0 and sent the Aggies home disappointed.

After the game Coach Eric Wedge had high praises for the Frisco Classic and his two-way player Payton Tolle.