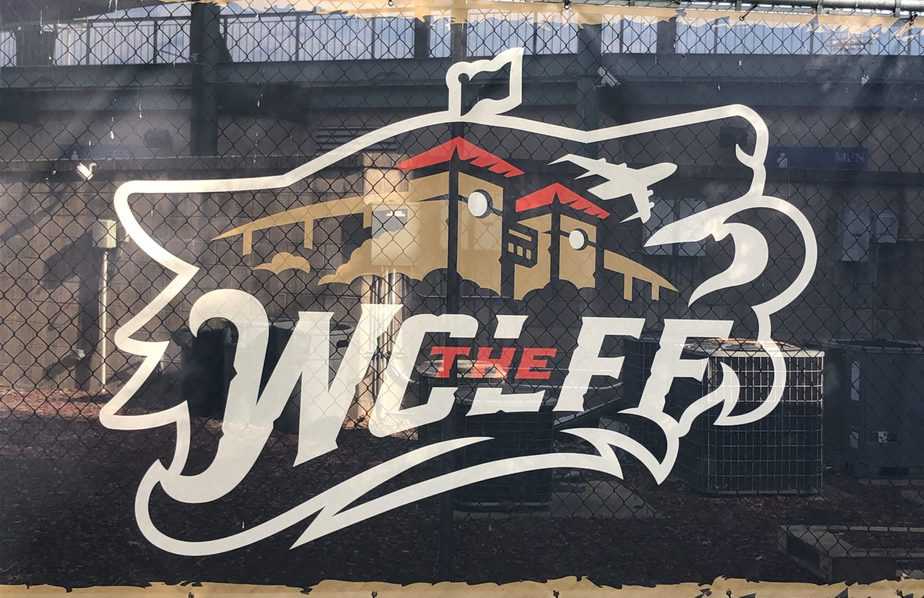 The fighting spirit, not in short supply in the state of Texas. The same can be said for the San Antonio Flying Chanclas as they look to round out another season in the Texas Collegiate league on a high note. Through twenty-six games this season, the Flying Chanclas have amassed fourteen wins and twelve losses. With that record, the Chanclas find themselves sitting in third, only one and a half games back in their division. The Flying Chanclas de San Antonio will match up against the club team, Texas USA Baseball. The organization dedicated to developing young players into college-ready athletes has some alumni playing for the Flying Chanclas, including outfielder Jordan Thompson.

Logan Garza [OLLU] got his fourth start of the year for the Flying Chanclas. Entering tonight, Garza holds a two-win, no loss record, and a 3.60 ERA. Over fifteen innings pitched, Garza has impressively struck out twenty-one while only giving up five walks. The last time Garza took the mound, the team saw victory at home as they downed the Bombers four to three.

The Chanclas threw almost every pitcher they had at the opposition. The first five innings saw Garza, Klosowski [Midland College], Morin, Panatex [St. Mary’s], and Thompson [UTSA] made appearances. This platoon of pitchers held the Texas USA team to a mere one run on two hits. The next group of pitchers continued the success of the first five, giving up no hits nor runs through the four innings. The staff would rack up twelve strikeouts in their dominant performance.

The Chanclas line up came ready to play with some of the usual suspects scattered throughout the batting order. Batting third in the line up is Ryan Flores [UIW]. Flores come into this game batting a .314 and has a team-best sixteen runs batted in. Jonathan Tapia [UTSA] is slotted second in the batting order, batting a .356 in his fifty-nine at-bats. Other players who play at schools in San Antonio include Ian Baily [UTSA], Lee Thomas [UIW], Grant Smith [UIW], and Jacob Montejano [OLLU].

All of the run support came in the third and seventh as the Chanclas scored a combined ten runs in the two innings. Flores led off the third inning hitting a double into the left-field gap. After a hit batsman and two walks, the Chanclas found themselves with a two-run lead. A throwing error by the opposing shortstop and a passed ball would extend that lead by three. Montejano and Flores would extend that lead even further, both driving in a runner, making the score seven to zero. Later in the game, Baily would hit a double scoring one, pushing the Chanclas lead to nine.

In an overwhelming performance, the San Antonio squad defeated the Texas USA Baseball club by the score of ten to one. The pitching staff proved to be too much as they allowed only one run on two hits and stuck out twelve. The offense took advantage of mistakes by both the pitchers and fielders of the opposing team, scoring six runs off of either walks or errors. The effort level of both teams was impeccable, however, it was very clear early on that San Antonio had the better talent level between the two clubs.

This is not to say Texas USA did not have talented players or play a well-rounded game. Except for two innings where errors got the best of them, those young men have a very bright future playing baseball ahead of them if they choose to continue.

More from this writer