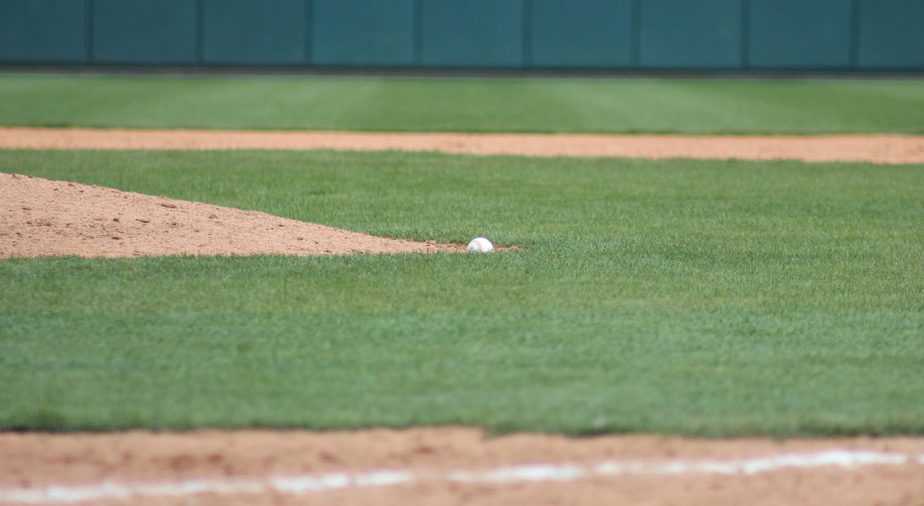 While we wait for some of the other teams to announce their rosters for the Texas Collegiate League, the Round Rock Hairy Men has released their roster. Also, the Flying Chanclas roster is starting to form so we will take a closer look at the Chanclas roster.

The Round Rock Hairy Men has their preliminary roster available. Most of the players are from the Lone Star State. I’m not sure if I like the name but I did laugh when I first saw it.

Who’s ready to meet your 2020 Round Rock Hairy Men?

We are excited to announce the first 26 additions to our @TCLBaseball roster!

By my count, the Flying Chanclas have signed eight players so far. Four player were signed yesterday that play for the University of Texas in San Antonio. Just announced today was the signing of four additional players from TCU. Here is a quick look at the roster so far.

Shepherd slashed a line of .268/.344/.554 in 15 games played this year. He hit 4 home runs and had 14 RBI. Shepherd worked 6 walks and struck out 16 times. According to what I have sen, Shepherd looks like a fun player to watch and he’s got some spunk and a little speed with 2 stolen bases.

Perez appeared in 6 games out of the pen for the Horned Frogs totaling 6.1 innings pitched. His record was 1-0 with a 2.84 earned run average. Opposing batters hit for an average of .318 while working 2 walks and striking out 9 times.

Krob made 7 appearances and pitched 11.2 innings. He earned 1 save and issued 4 walks while striking out 15 so he has swing and miss stuff. Opposing batters hit for an average of .179 against him. His season high in strikeouts was on March 7th when he struck out 5 in 3.1 innings against UCLA.

Poston is new to the Roadrunners, he transferred from Alvin Community College. For Alvin in 2019 he played in 51 games and hit .305 with 6 home runs and 41 RBI.

Jaramillo is a two way player. He pitches and plays the infield. Everything that I’ve seen shows that he excels at the plate and on the mound.

Wolff is new to the Roadrunners as well. He previously played for Blinn College.

His home town is Corpus Christi Texas and in the shortened season he hit for a .270 average in 15 games. His RBI total of 16 was a team-high for the season. He walked 9 times and struck out 13 times.

The Flying Chanclas roster has been set.

The coaches are as follows:

One thing is certain, The Flying Chanclas put together a solid roster.