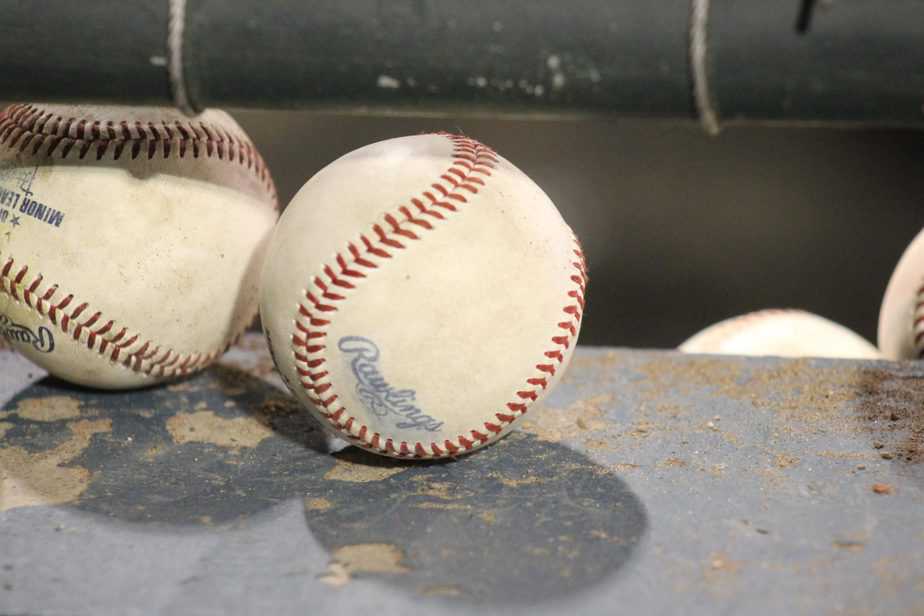 Exciting news for baseball fans in the San Antonio area. The Texas Collegiate League is coming to San Antonio. Five Minor League teams were granted a temporary expansion team and the Missions are one of those teams. The other four teams are the Frisco RoughRiders, Amarillo (2 teams)Sod Poodles, Tulsa Drillers and the Round Rock Express. The Missions will play as the Flying Chanclas but keep in mind, this is only for the 2020 season.

This is great for baseball fans but it’s also good for the players as well. Their seasons were cut short by Covid-19 and this will help them get needed reps and to showcase their talent.

Tickets will likely go fast due to tickets being limited as social distancing will be followed. Around 4,000 fans will be allowed in the park and there will be no assigned seats. Instead ushers will seat you to ensure that social distancing is followed. The tickets will go on sale on Thursday, June 18 at samissions.com so be sure to get yours.

Each team will play 30 games with 15 games at home and 15 on the road. Again, fans will have to social distance as teams will be following CDC guidelines.

Our local contributor Alex Ashley will be covering the Flying Chanclas so we will keep you up-to-date with everything you need to know.

Each teams roster will be limited to 35 college level players and are set to be announced at a later date. However, the Chanclas have announced that they have signed 4 players to their roster from University of Texas at San Antonio.

This post will be updated with any new information.