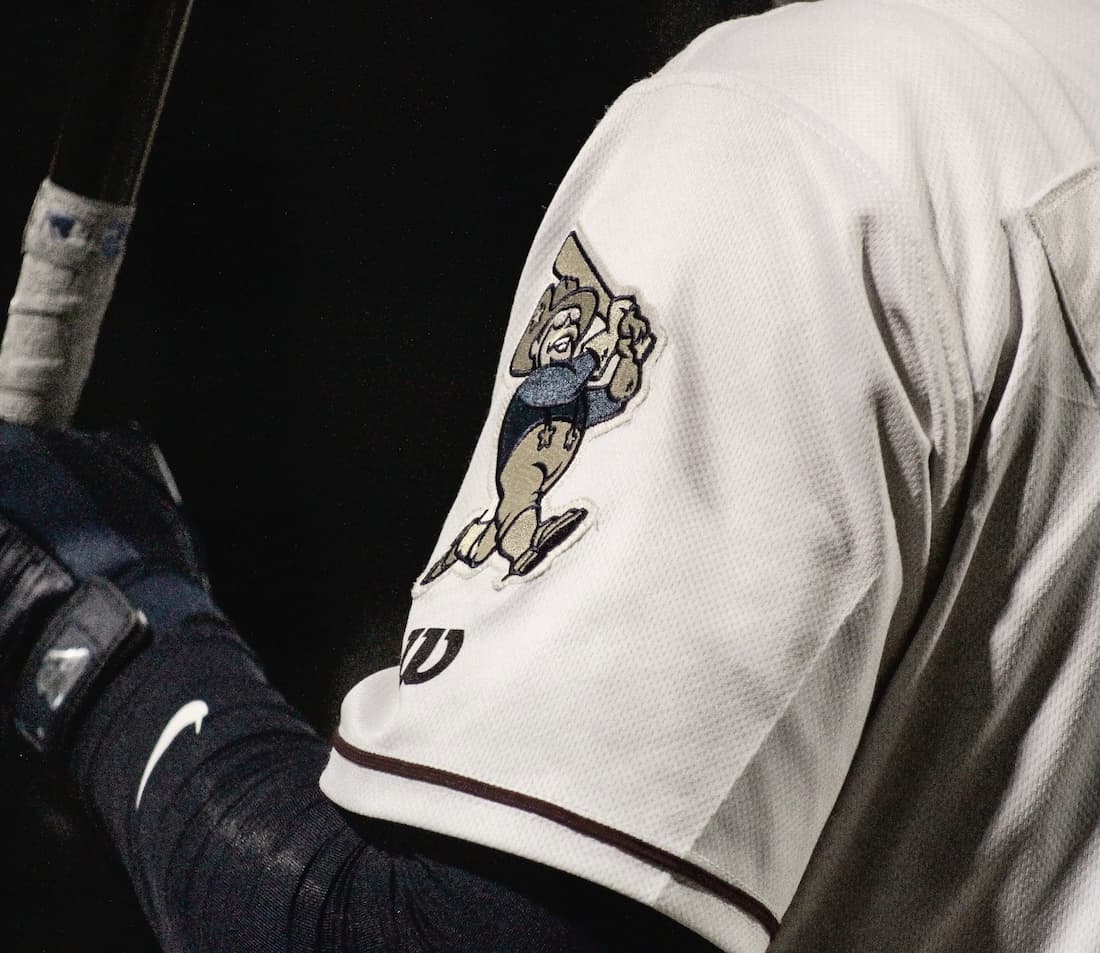 The Frisco RoughRiders made an exciting announcement today. The RoughRiders will play three games as the Dallas Black Giants.

The first game that the Frisco RoughRiders will play as the Dallas Black Giants will be Juneteenth, which is on Sunday, June 19th. The two additional days are Sunday, August 14 and Wednesday, September 7th. Bob Kendrick, the President of the Negro Leagues Baseball Museum will be at the game on Juneteenth to throw out the first pitch.

If you want to purchase a Dallas Black Giants Jersey, click on this link.

A little more history on the Dallas Black Giants

The Dallas Black Giants were a team in the Negro Leagues and as the name suggests, played in Dallas off and on from 1908 to 1949. Prior to it being destroyed by a fire they played their home games at Gardner Park.

Ernie Banks, who was from Dallas, played for the Dallas Black Giants prior to playing for the Cubs. He played the shortstop position and was inducted into the Hall of Fame in 1977.

Juneteenth is a significant date as it is the date that is a federal holiday for recognizing the emancipation of slaves in Texas.

We’ll be there on Juneteenth covering this game in person. As the link in tweet indicates, tickets are on sale now and can be purchased through the link here.