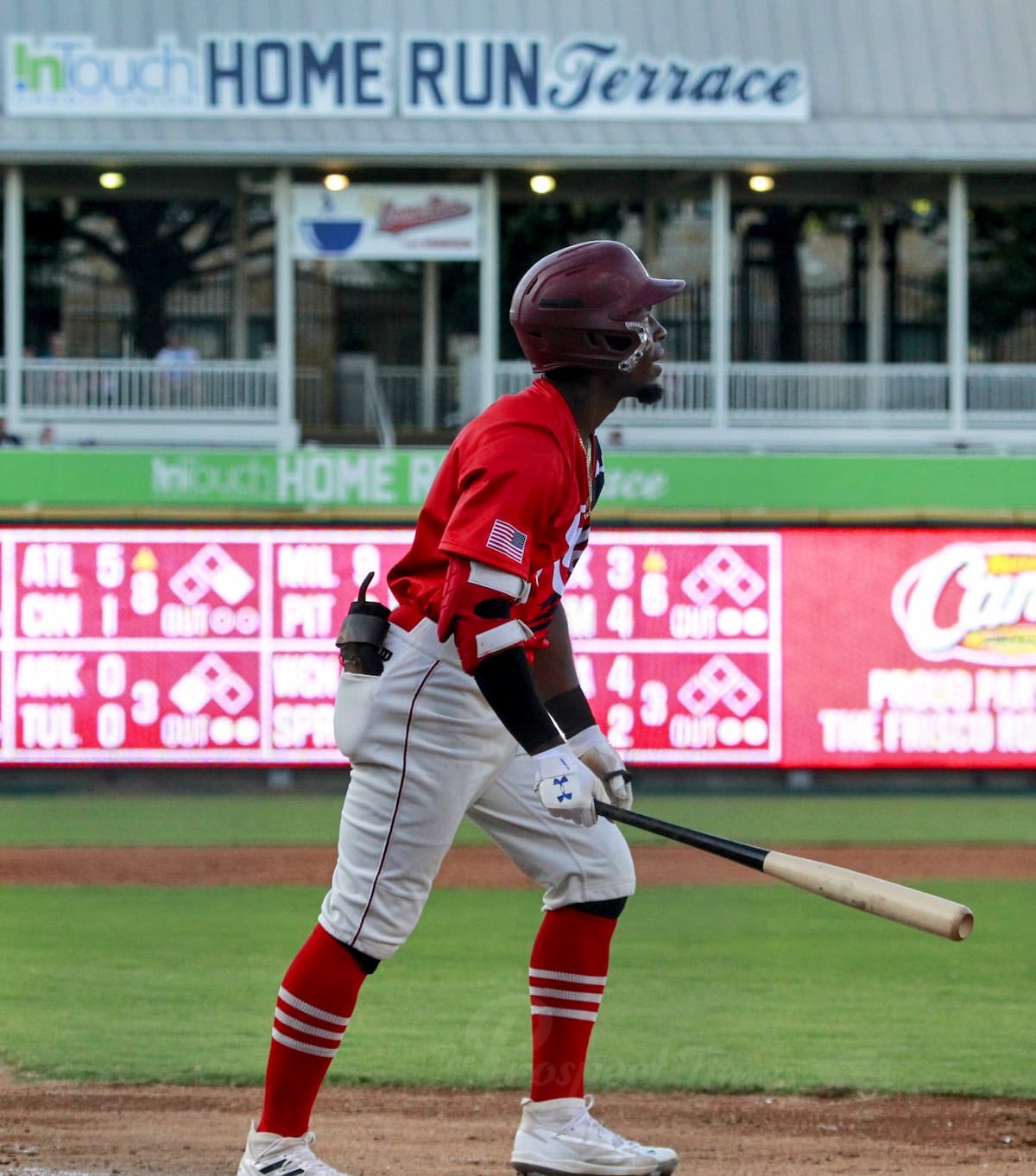 It was announced yesterday that Julio Pablo Martinez promoted to Triple-A retroactive to July 19, 2022.

The Texas Rangers signed Martinez to a $2.8MM deal in 2018. The Rangers had signed a center fielder with speed and power.

In 2019 Martinez was the #2 ranked prospect in the Texas Rangers system.