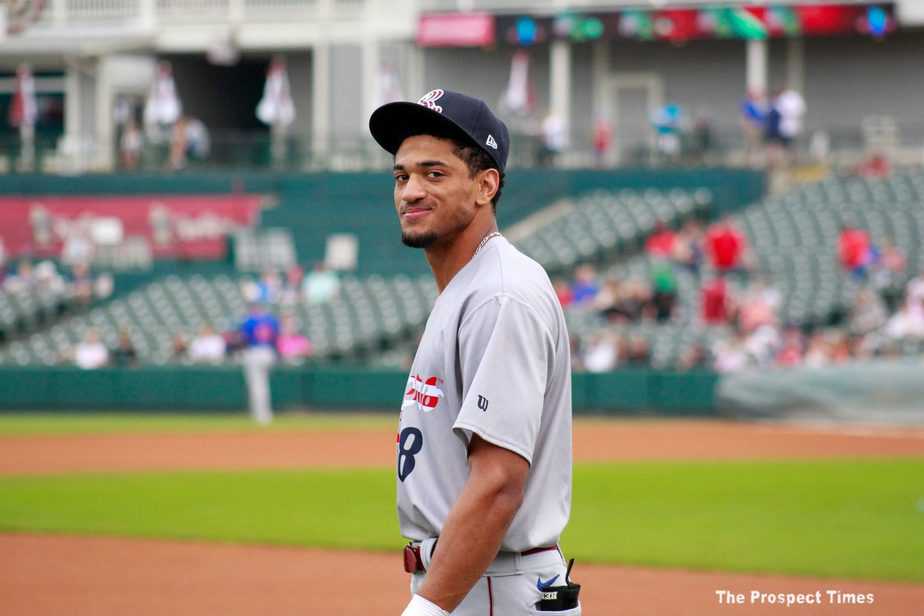 24-year-old centerfielder Bubba Thompson, 2017 1st rd pick #26 overall, stole his 45th base of the season in the 3rd inning of today’s game against the Las Vegas Aviators. That is a new team record for the Round Rock Express.

Bubba singled in the 3rd, then on the 5th pitch Bubba took off to break the Express single season stolen base record held by Infielder Esteban German in the 2011 season, with 44 stolen bases. Bubba did it in 92 games.

Out of 47 attempts, Bubba has only been thrown out, twice.

Congratulations to Bubba on this Record-breaking day!