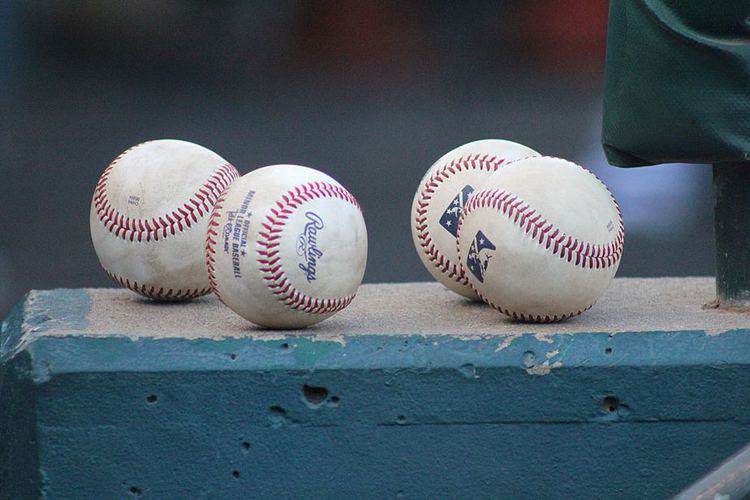 I will blame it on the Coronavirus for taking the fight out of MiLB to keep more than 120 minor league teams. It has been reported that MiLB is expected to agree to the plan to reduce the number of teams during the teleconference tomorrow. This is a far cry from their position prior to the virus shutting everything down. We knew it was coming but some fans, including myself hoped that an agreement would be made without eliminating any teams. To me, this is the reality and there is no stopping it. This is happening. Maybe the shutdown gave them a different perspective or maybe they knew they wouldn’t win this fight anyways.

Obviously this is going to leave quite a few communities without baseball, which makes me sad for them. I’ve only followed minor league ball closely for about a year. During this time I’ve realized Minor League baseball can be a foundation for developing a deep love of baseball. The intimacy of the ballpark and closeness to the players along with the fans and all of the entertainment between innings. It’s a picture perfect way to get away from the problems of the world for a few hours.

One could argue that this is only about money. It’s always about the money. From players pay to some teams only attracting 2,000 fans a game, it’s always about the money. It is no secret that unless they have a huge signing bonus, these players make next to nothing and they only get paid during the season. Most of the players have jobs during the offseason to stay afloat while pursuing their dreams. I know of one instance where a player even resorted to sleeping in his vehicle. One bright side is that more players will likely go the college route though there will be fewer opportunitiesto chase the dream. Furthering education and having a fallback is a good thing. It has been announced that pay will increase but it still isn’t enough.

We will keep an eye on this storyline as it’s definitely not complete. I just feel bad for the the fans of these communities losing their teams. At a time when baseball is needed the most it is being lost for some.