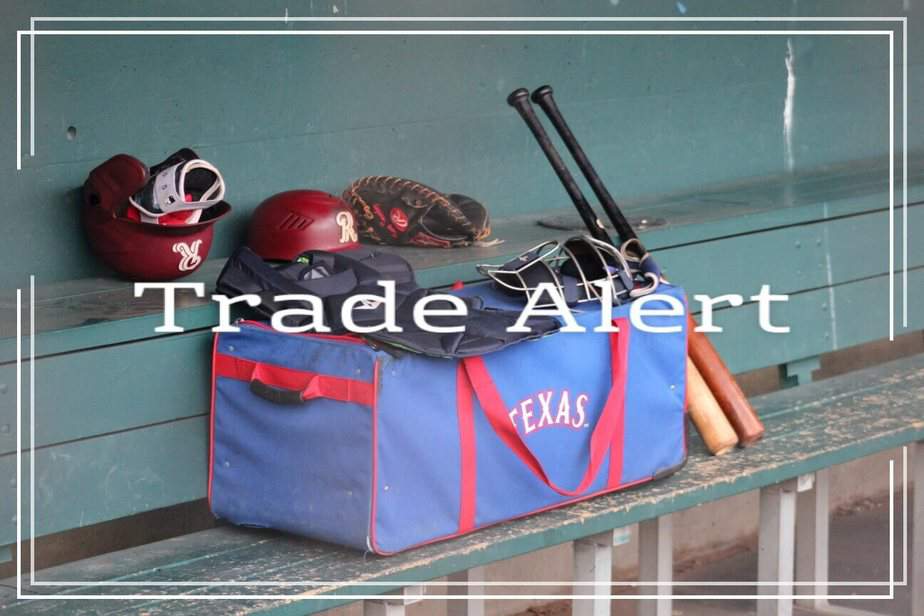 The Texas Rangers have probably been the busiest MLB team last two weeks. On Thursday they picked a few players in the Rule-5 draft, one in the Major-League portion and the other two in the Minor-League portion. In a 6-player deal with the Tampa Bay Rays the Rangers acquire Nate Lowe, Jake Guenther and a PTBNL.

Lowe, 25, was drafted in the 13th round of the 2016 draft by the Tampa Bay Rays. He is currently blocked in the Rays line-up and the Rangers needed an offensive upgrade at the position. According to the beats, the plan is for him to be the Rangers starting 1st baseman. I understand the reasoning but I love the defense that Guzmán provides.

Rangers shipped Osleivis Basabe, Heriberto Hernandez and Alexander Ovalles to the Rays. Three promising prospects from the Rangers that got some sour feedback from some of our fanbase.

Heriberto Hernandez | Age: Soon to be 21

You can see the Baseball America mid-season ratings here.

The Rangers dealt from positions of depth within the system so losing these may sting a little but there are other players ahead of them.

What do you think of this trade? Did the Rangers give up too much?

The Rangers recieved Carl Chester from Tampa Bay as the player to be named later. Chester played at Charlotte and Montgomery in 2019 but did not play in 2020. The Rangers assigned him to the Double-A Frisco roster.