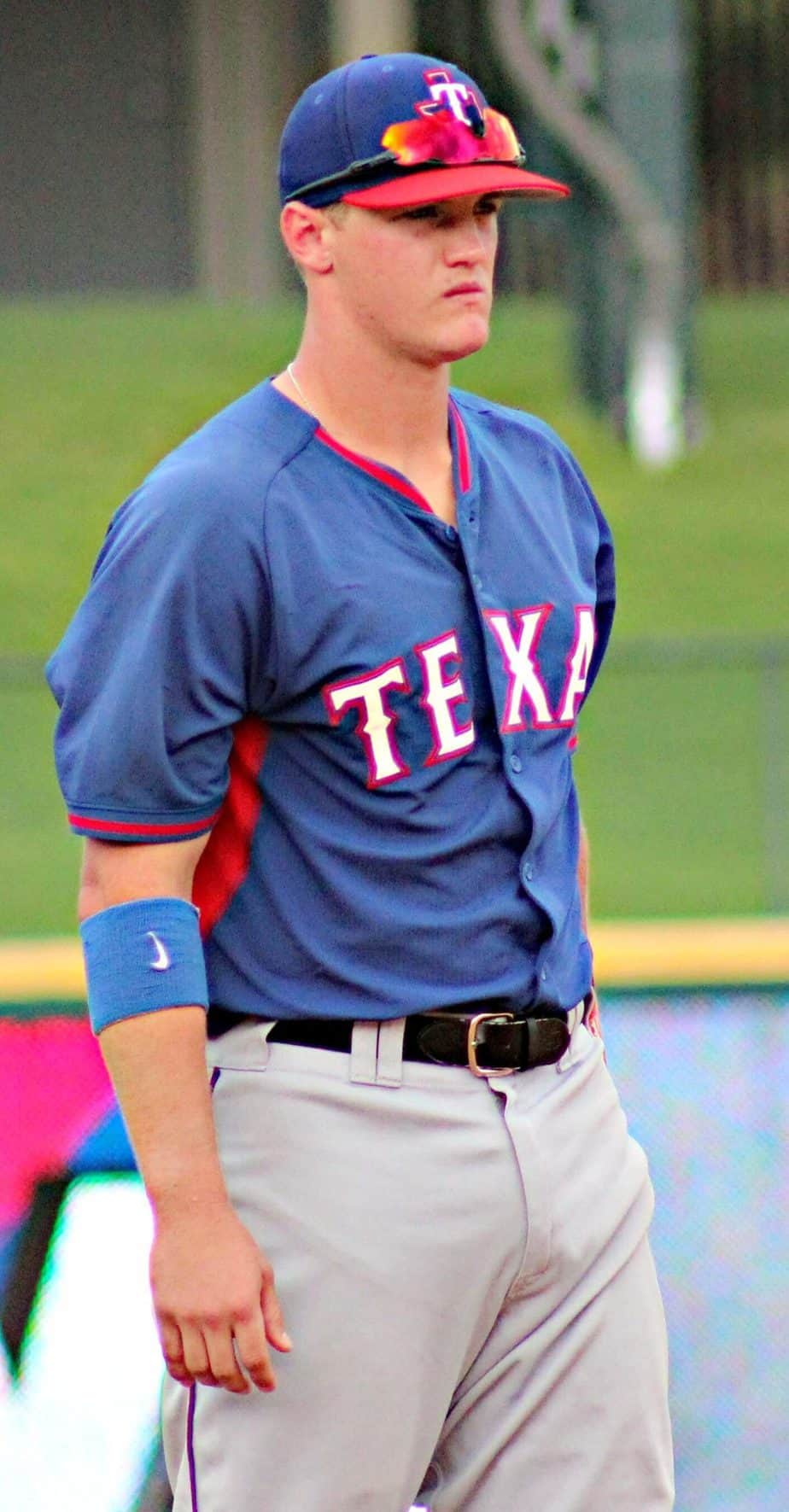 This isn’t the news that Ranger fans want to see for a number of reasons but at this point we can handle bad news. Top prospect, Josh Jung ( # 2 on our list) will be out six to eight weeks after suffering a stress fracture in his left foot.

He will travel to Dallas to have surgery performed by Dr. Keith Heuer, which will be to put a screw in his foot.

With Josh Jung out it won’t mess with the Rangers early season line-up and he isn’t listed on the 40-man anyways.

The Rangers seem to be fast-tracking the 23-year old but it doesn’t necessarily seem rushed either based on reports. Jon Daniels spoke with the beat writers and it seems the Rangers are not concerned that this injury majorly impacts Jung’s time-frame for the Majors.

With the Triple-A season being delayed until May, he’s not expected to miss more than a couple of weeks of the minor-league season.

If everything goes well I would still expect to see Jung at the hot corner in Arlington later this season.