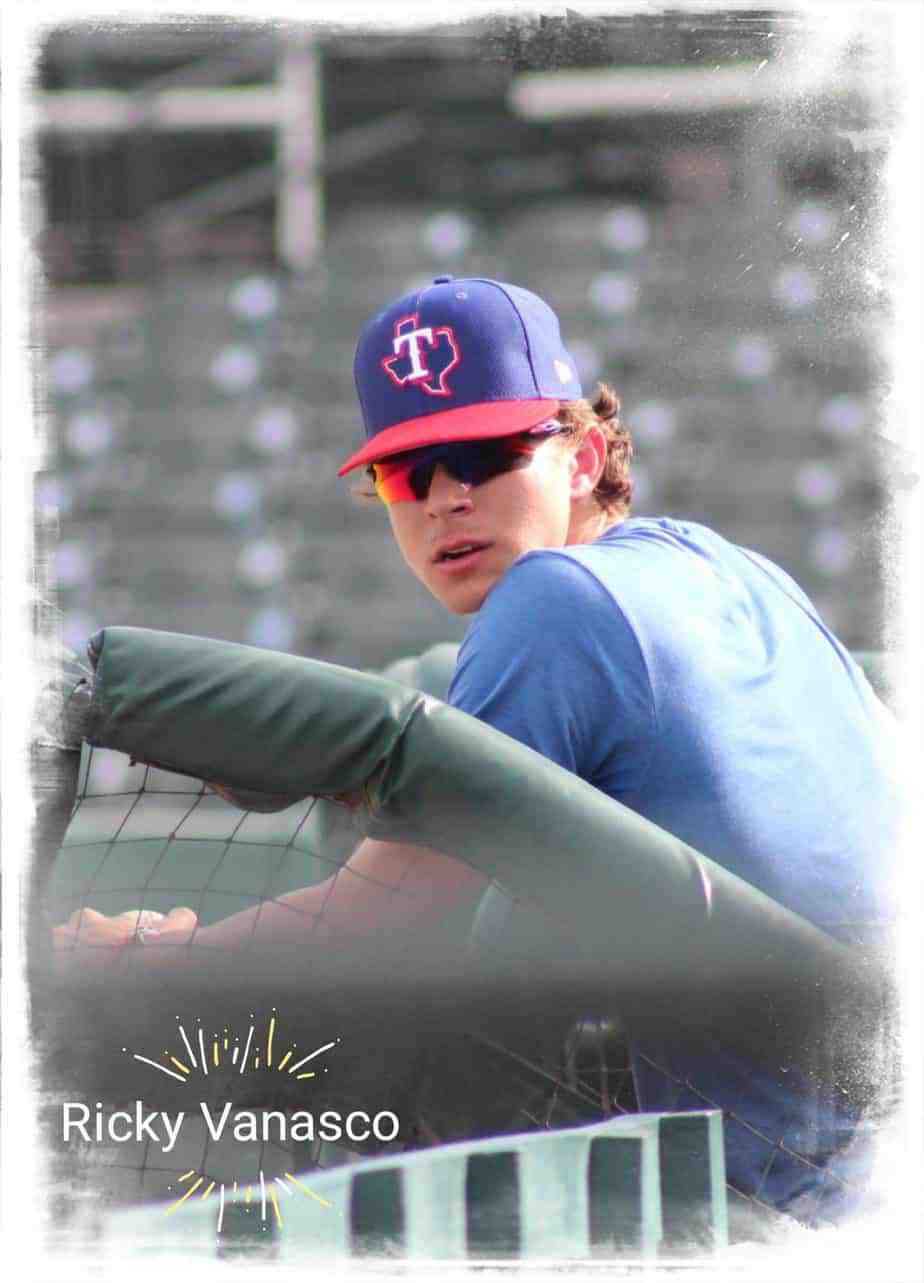 Tommy John surgery is something that seems to be a common thing for Ranger fans to hear in recent years. Right-hander Ricky Vanasco, one of our favorite Rangers pitching prospects and is scheduled to have Tommy John surgery on Monday morning.

Ricky has been at the alternate training site since being added to the 60-man player pool. Vanasco has risen up the Rangers prospect rankings in the system over the last year. This year he is listed as their # 18 ranked prospect. Here is wishing for a speedy recovery for Vanasco.

This is not going to be the year that we see the Rangers 2019 1st round draft pick make his Major-League Debut. Jung has been given time off before the Arizona Instructional league begins on September 28th. He has been at the Rangers alternate training site since the beginning of the season.