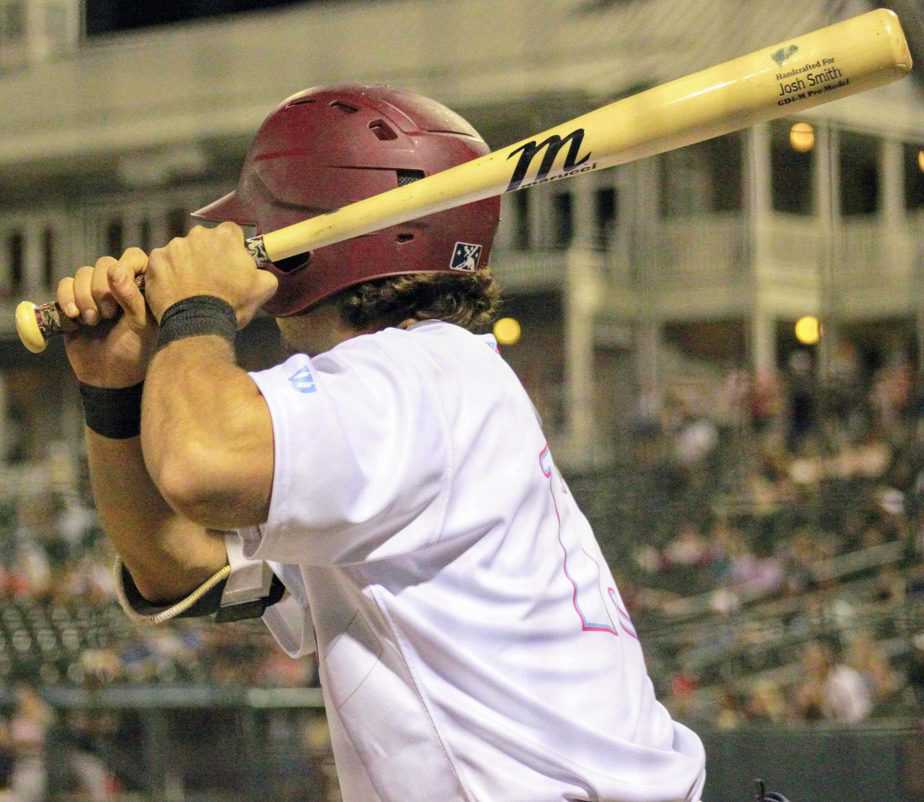 The Frisco RoughRiders have 14 games remaining this season after their 8-3 loss to to Midland RockHounds (Athletics).

Right-hander Zak Kent (0-3, 5.60) took the mound for the RoughRiders. He was tagged with the loss after allowing four runs on seven hits, three walks, and six strikeouts in his five innings.

Right-hander Daniel Robert (0.75) pitched two scoreless innings giving up only one hit and striking out three.

The RoughRiders scored three runs on six hits and a stolen base.

Josh Smith had the stolen base, his 4th in AA.

I’m going to have to check this stat but this is the only time recently I can recall the whole line-up not working a walk.

The RoughRiders still remain in 1st place in the Double-A Central South but the Wichita Wind Surge (Twins) hold 1st place overall with a 62-46 record.

The Arkansas Travelers (59-49 have the same number of wins as the RoughRiders but have just two more losses. So, it’s going to go down to the wire.

The RoughRiders next series is back at Riders Field agsint the San Antonio Missions and is their last home series of the season.