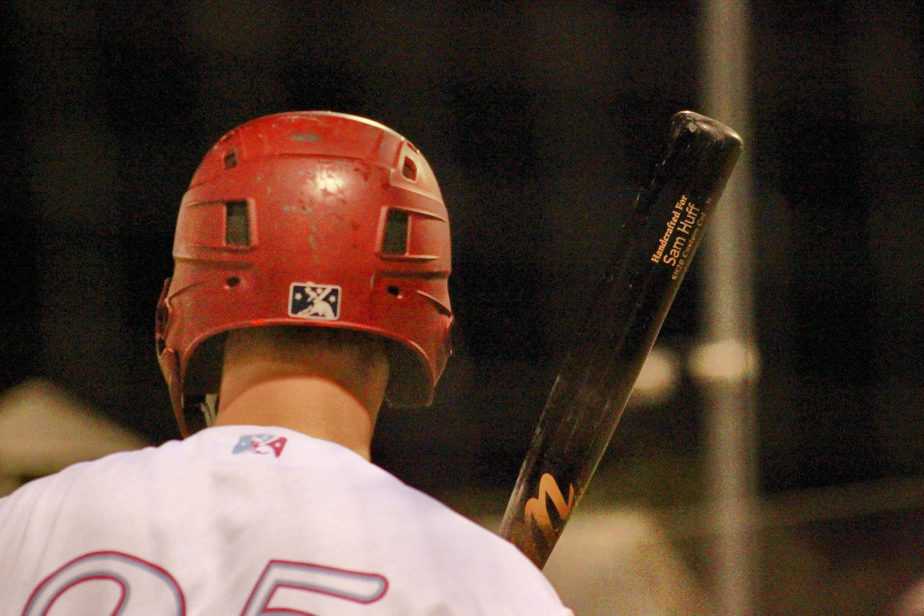 There were 4,286 fans that filled Hodgetown and witnessed the RoughRiders hit a season-high 6-home runs to help fuel their 10-3 victory over the Sod Poodles. With this win, their record is now 56-40 and the Sod Poodles are now 10-games under .500 at 43-53.

Left-hander Cody Bradford has been pretty dominant in his prior three starts with the RoughRiders. He pitched a solid 5 innings, allowing one run on six hits, one walk and struckout three. His earned run average actually increased to 1.21 but he earned his 2nd Double-A win.

Alex Speas was the first Rider out of the pen. He pitched an inning, allowing one run on a hit (HR), a walk and struckout two.

Sal Mendez (5.12) pitched 1.2 innings. He allowed one run on three hits, two walks and a strikeout.

Hever Bueno pitched 1.1 scoreless innings. He was the only one out the pen that didn’t allow a run to score. He gave up two hits and struckout two.

There was no shortage of power in the RoughRiders line-up. Six different players got in on the action sending baseballs flying out of Hodgetown.

Josh Stowers got the Riders on the board with his solo shot, # 16 on the year. He currently leads the RoughRiders in home runs.

No surprise here but Sam Huff homered. It was his 8th of the season in Double-A.

Bubba Thompson hit his 13th home run of the season and went 3-5.

Josh Smith hit his first home run as a Rider.

Blaine Crim and Davis Wendzel each hit a home run.

The RoughRiders other runs came from a Justin Foscue single and error and then a Bubba Thompson single.

Jordan Procyshen is the only RoughRider without a hit in the game.

RoughRiders lose 15-1 to the Sod Poodles