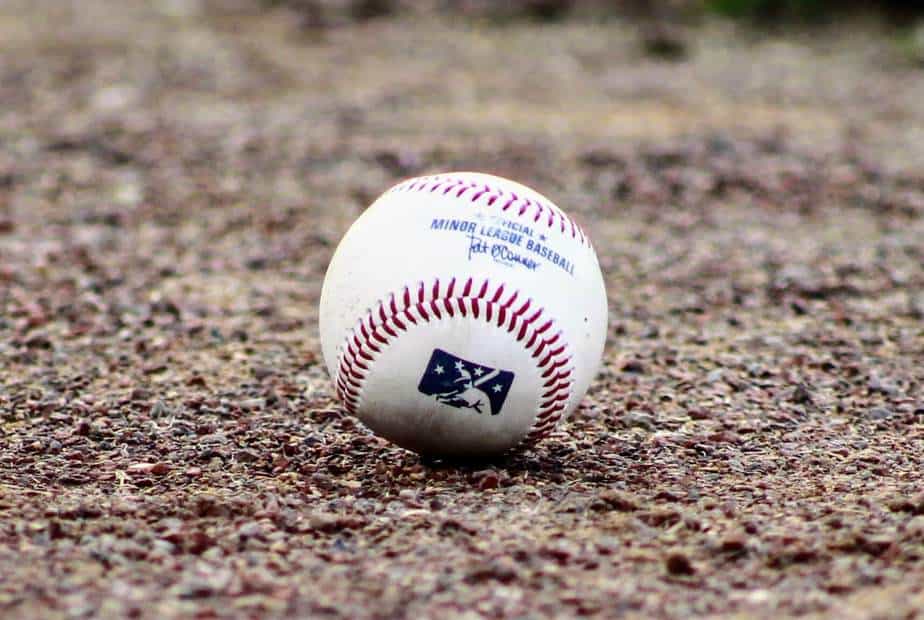 It took the Surprise Saguaros three games into the Arizona Fall League season to lose their 1st game. They lost by a final of 9-3 to the Solar Sox and move to 2-1 with 27 games left to play.

Right-hander Jeff Criswell, one of the Oakland Athletics pitching prospects got the start for the Solar Sox and earned the win. He allowed two runs on three hits, one walk, and struck out five batters in 3.2 innings pitched.

The pitching staff as a whole for the Solar Sox issued 9 walks and struckout 11.

Right-hander, Jackson Rutledge (0-1, 9.00) took the mound for the Saguaros to start the game and ultimately was tagged with loss. He allowed four runs on six hits, one walk and five strikeouts in his four innings pitched.

Left-hander Evan Lee struckout the side in his inning of work. Fellow southpaw Jacques Pucheu faced one batter and git the strikeout.

Justin Foscue of the Texas Rangers went 2-4 at the plate with two runs and a walk. Both of his hits were doubles. He is hitting a solid .429/1.314 line at the plate in his 1st two games.

RHP James Marinan will take the Mound for the Saguaros and will face RHP Robinson Pina and the Desert Dogs (2-1) later today at 6:35 MST.