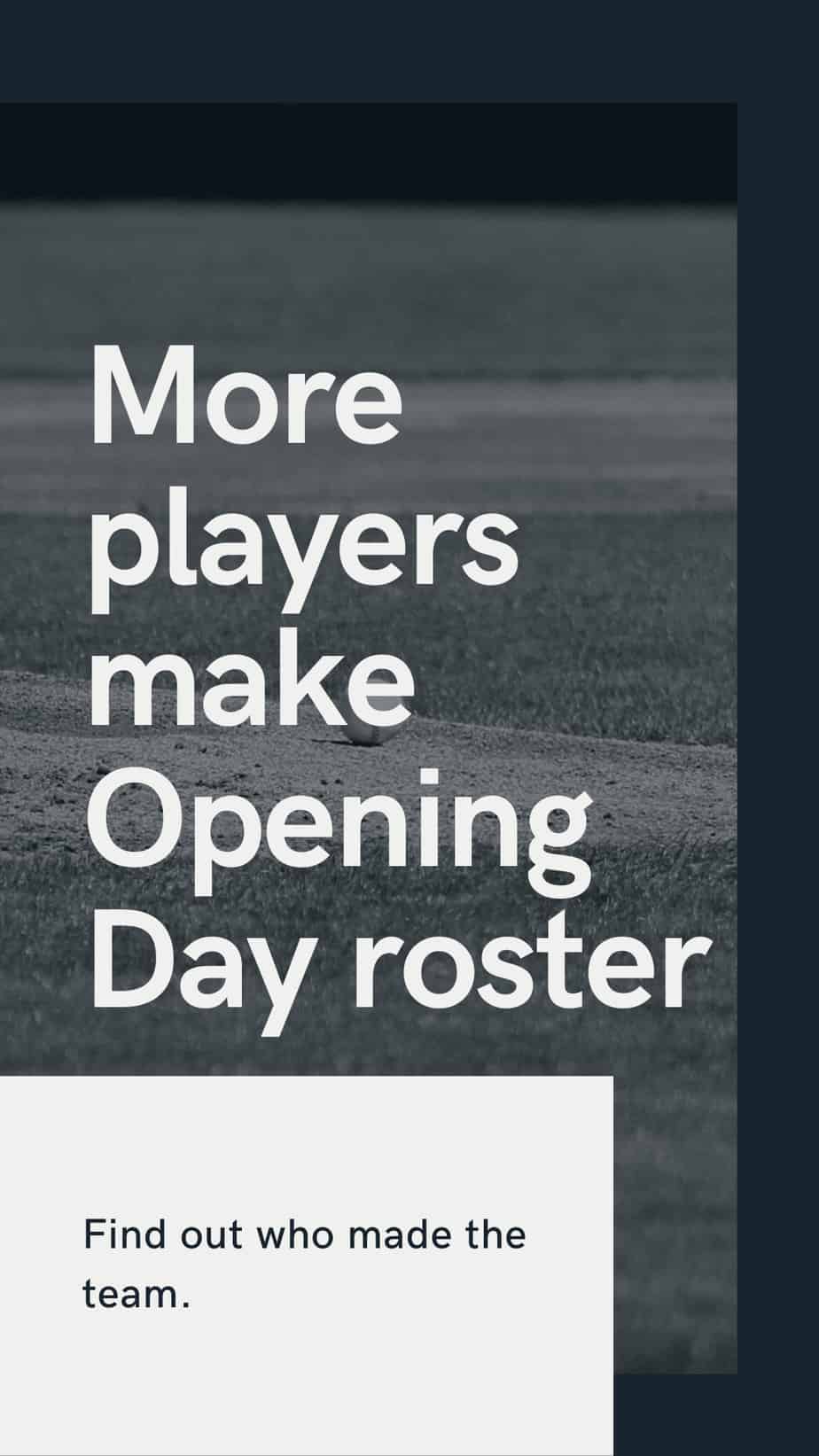 The Texas Rangers are one step closer to being named the 2021 World Series Champions. They made additional roster moves so now we know who is making the opening day roster for the most part. Now they’ll just have to navigate the 162-game season.

Who made the Opening Day Roster?

The players who have made the opening day roster are pitchers Wes Benjamin, Dane Dunning, Taylor Hearn and John King. Two or three of these guys will likely be used in the two tandem starts in the rotation. I’m not necessarily a huge fan of the Tandem starts but I understand the reasoning behind it.

Brock Holt, 32, had the option to opt out of his Minor-League contract on Wednesday. The Rangers made the decision easy for him because he made the team as well. For this Spring he has hit for a .273 average with a .862 OPS.

Let’s not forget catcher Jonah Heim, the key piece to the Elvis Andrus trade. Heim will serve as the backup catcher behind Jose Trevino.

One of my favorites, Joe Palumbo, will start the season in Triple-A Round Rock. He will be joined there by Kolby Allard. Palumbo needs one full and healthy season to show Ranger fans what he can do. He’s got good stuff and elite level spin on his fastball that can miss bats. So far this Spring Palumbo has pitched in two games and has a 13.50 earned run average in two innings.

Both will be just a phone call away from making a start in Arlington.

Additional roster announcements were made Thursday March 25th. Centerfielder Leody Taveras and outfielder Eli White have both been informed that they will be on the Opening Day roster. For those wondering, Delino DeShields will not make the team