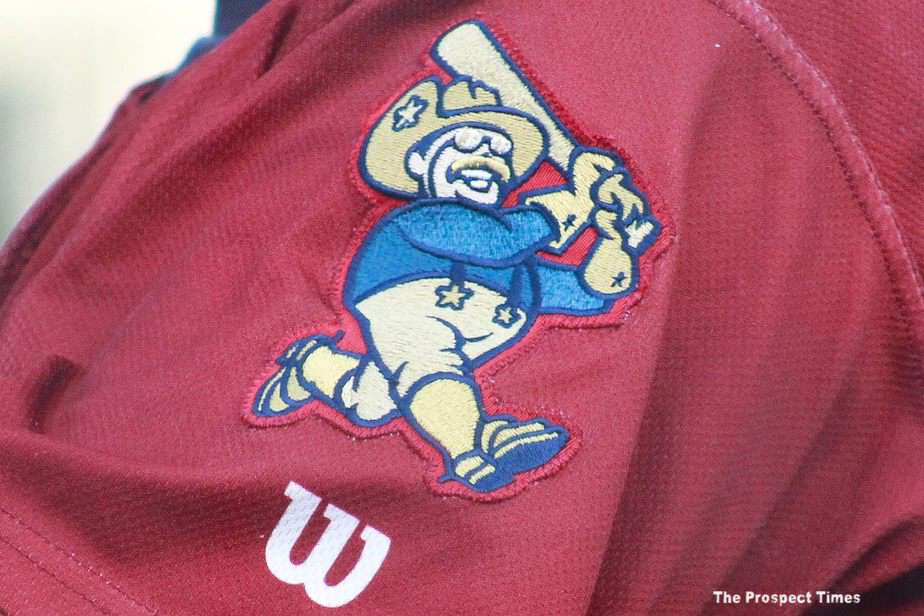 Here’s some exciting news. The Frisco RoughRiders will be among the new teams to join the Copa de la Diversión in 2022. The Frisco RoughRiders Copa de la Diversión team name and logo has yet to be made public but will be announced prior to the start of the season. Their Copa team moniker will debut on May 5th, Cinco de Mayo and will play on Friday, May 27th, Saturday, July 16th and Thursday, September 8th.

The Copa de la Diversión was started in 2017 by Minor-League baseball in an effort to connect with Hispanic/Latino communities and help grow the sport.

It was called Es Divertido Ser Un Fan in 2017 and then changed to the current Copa de la Diversión in 2018. Since then it has expanded and there will be 85 minor-league teams participating. Four of which will be the Rangers affiliates.

Each team has a certain name and logo and play a handful of games under that moniker.