Jose Trevino should get some games with Chirinos on the IL 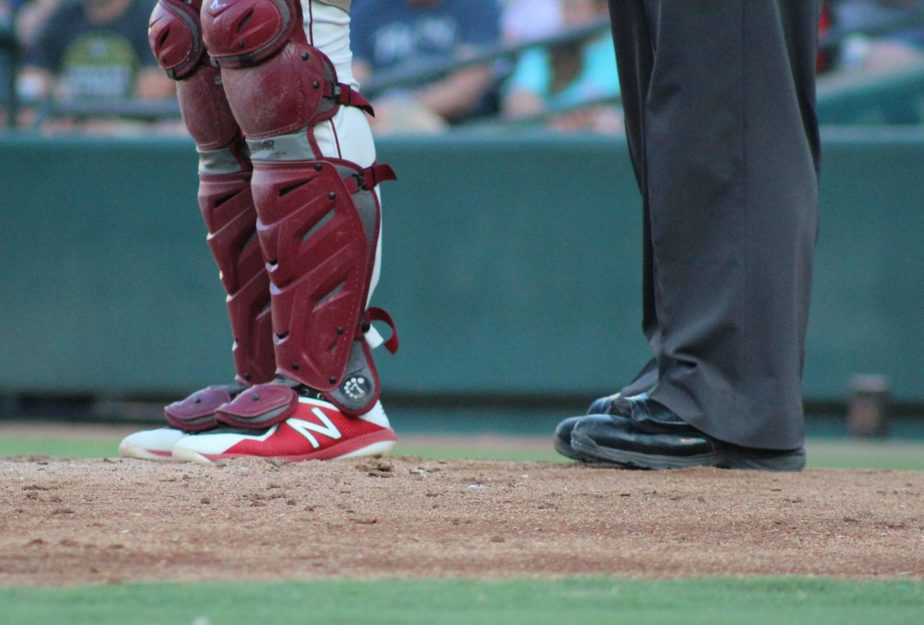 Jose Trevino will get to share catching duties with Jeff Mathis while Robinson Chirinos is on the IL due to a right-ankle sprain. Chirinos’ placement on the 10-day IL was retroactive to August 11th.

Chirinos has noticeably been out of the line-up for a couple of games. In 11 games, Chirinos has batted .129 with 2 RBI, 5 walks and 10 strikeouts.

Trevino had long been thought of as the Rangers catcher of the future. That’s still not out of reach, although Sam Huff might have something to say about that. The time for Trevino is now. Alot of fans, myself included, were surprised that he was assigned to the alternate team when the roster was reduced. I want Trevino to be the primary catcher while Chirinos is out and he should be. I know Mathis is the pitcher whisperer but this offense needs improvement and Trevino is an improvement over Mathis.

Trevino has played in 2 games this season and slashed a line of .250/.400/.650 in those games. He’s got a little power in his bat but not much. He’ll provide a more solid batting average and on-base percentage than Mathis. He’s got a solid arm defensively. This year there has been 1 stolen base with him behind the plate. Last year, in 42 games 9 runners stole base and 7 runners were caught for a caught stealing percentage of 44%.

Of course everyone remembers the Father’s Day walk-off in 2018. That is certainly special but I’m hopeful as a Rangers fan that won’t be the only career highlight for him.