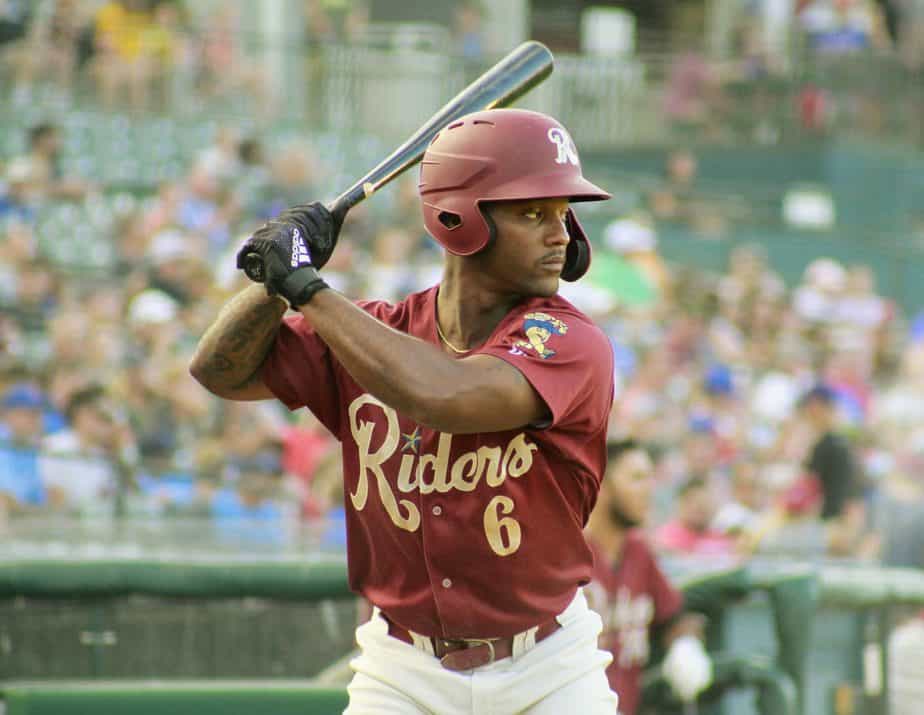 Josh Stowers came to the Texas Rangers organization as part of the Rougned Odor trade with the Yankees. He spent the entire season in Double-A Frisco and really became a huge part of their success, especially in the 1st half.

Josh Stowers had a great June

Congratulations to Josh Stowers on being the first player in RoughRiders history on making the 20/20 club. It is nit an easy feat as no one else has done it and it is well-deserved.

We also have to remember the RoughRiders did win the Double-A Central South Division with their record of 64-55. That is their 1st winning season since 2014 when they finished with an 80-59 record. Things are looking up. #LetsRide