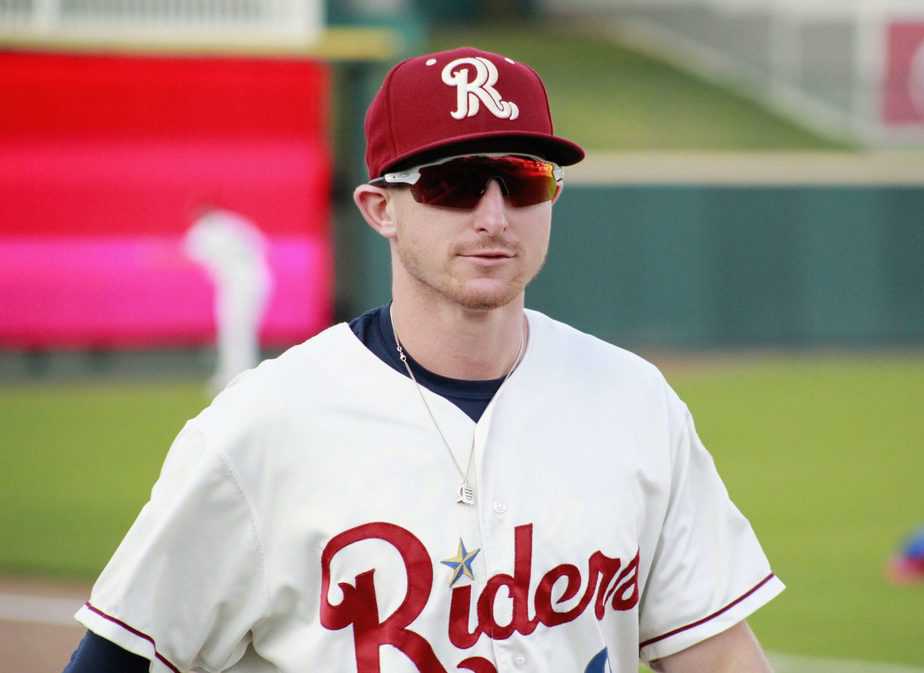 The Frisco RoughRiders season comes down to their final game. They won 5-3 over the Amarillo Sod Poodles thanks to a timely rally including a fielding error and moved to 64-54 on the season.

Right-hander Ronny Henriquez started on the mound for the RoughRiders against rifht-hander Ryne Nelson for the Sod Poodles.

The Sod Poodles struck early, scoring two runs in the bottom of the 1st off of a two-out two-run home run from Buddy Kennedy, his 17th of the season.

The Sod Poodles scored again in the bottom of the 3rd and lead 3-0 until the top of the 5th.

Ryne Nelson had a perfect game going until Blaine Crim hit a home run to left field taking away the perfect game and the possibility of being shutout. The RoughRiders added another run from an RBI single from Josh Stowers making it 3-2 Soddies.

Tyler Thomas and Daniel Robert were fantastic out of the pen.

Left-hander Tyler Thomas replaced Henriquez in the bottom of the 6th and pitched 1.2 scoreless innings. He struckout two and threw a total of 22 pitches-15 for strikes.

The RoughRiders needed to win this game as the Northwest Arkansas Naturals were winning their game pretty handedly. The RoughRiders had a combination of timely offense and some gifts from the Sod Poodles in the top of the 8th.

Matt Brill replaced Ryne Nelson and Jax Biggers and Matt Whatley worked back to back walks. They both moved up a base from a wild pitch. Bubba Thompson struckout swinging and Jax Biggers scored on another wild pitch, moving Matt Whatley to 3rd. Josh Smith reached on a fielding error scoring Whatley. The RoughRiders now led 4-3. They added an insurance run in the top of the 9th from an RBI double from Jax Biggers.

Daniel Robert pitched a fantastic game. He earned his 1st save of the season pitching two scoreless innings striking out one. He couldn’t have been anymore efficient: throwing 21 pitches, 19 for strikes.

Tyler Thomas (3-2) earned the win for the RoughRiders. Daniel Robert the save. Matt Brill took the loss for the Sod Poodles.

This win was exactly what the RoughRiders needed. They will need to win this game today to take the 2nd spot in the post-season. The other scenario would be for the Northwest Arkansas Naturals and the Arkansas Travelers to lose.