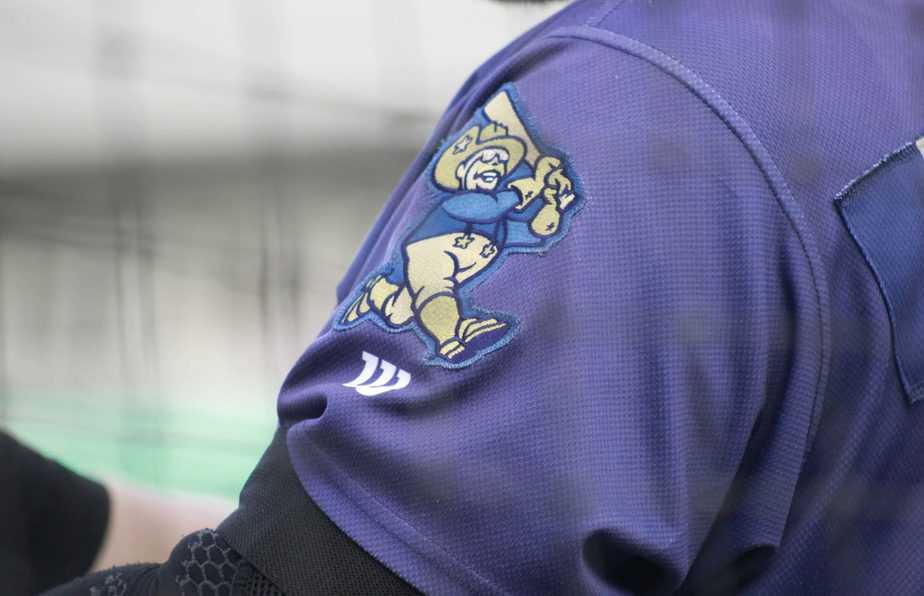 The Frisco RoughRiders have won their third straight game against the Hooks by a final of 7-5. With this win they move to 25-16 and hold onto first place with a two game lead over the San Antonio Missions.

Blake Bass (4-0, 3.05) replaced Henriquez in the bottom of the fourth. He pitched 2.1 hitless innings and struckout two.

Hard-throwing Fernery Ozuna (3.44) continued the no-hits allowed trend in his two scoreless innings and he struckout five in the process.

Cole Uvila (2.20) issued two walks but was able to escape unscathed for his team-leading 7th save.

If Texas Rangers top prospect, Josh Jung is feeling the weight of heavy expectations on his shoulders he isn’t showing it. He hit his 2nd home run of his young season, in just his fourth game since coming off the IL. He hit this ball far, to dead center off the batters eye, over 400 feet. Over his first four games, he is slashing .400/.471/.800/1.271 with two home runs, six RBI and two walks.

The RoughRiders play the last game of the seven-game series at Whataburger Field today. RHP, AJ Alexy (1-0, 0.93), starts for the RoughRiders against LHP Parker Mushinski (0-1, 7.85) and the Hooks. Last time the RoughRiders faced Mushinski, they struggled at the plate against him. At one point he struckout seven Riders swinging in a row.

After the off-day on Monday, the RoughRiders head home for a six-game series against the San Antonio Missions.