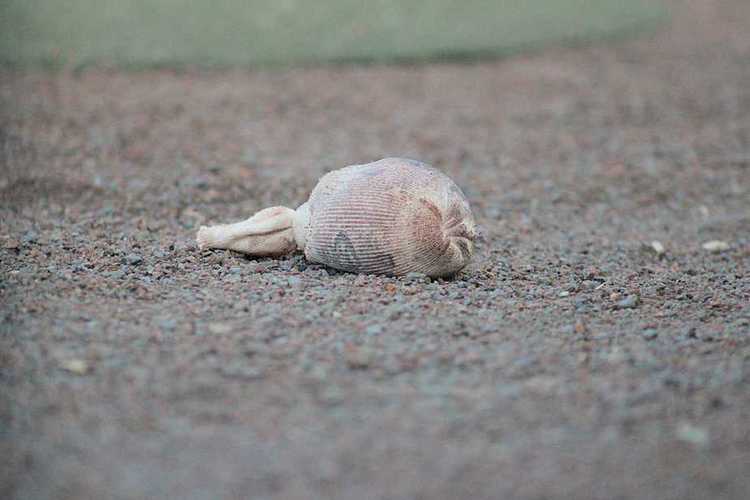 Earl Weaver was once quoted as saying

?Nobody likes to hear it, because it?s dull, but the reason you win or lose is darn near always the same ? pitching.?

This quote manifested itself over the course of the San Antonio Missions 2019 campaign. With a pitching staff that saw quite a bit of fluctuation, the final product was nothing short of exceptional, landing the club with the 4th best record (80-60) in the Pacific Coast League and the lowest ERA (4.15) in the entirety of Triple-A baseball.

The first year in Triple-A baseball saw success for the Missions pitching staff, which equated to the team having a high number of W?s on their calendar. Impressively, the success of the staff was not stifled despite having a total of 39 different pitchers wear the SA Missions logo across their chest.

Many of the moves made to the roster included the Brewers top 30 prospects, including three pitchers. Trey Supak was one such prospect. During his time with the Missions, Supak held a 1-2 record in seven games and finished with a 9.30 ERA. Supak racked up 27 strike outs, compared to his 9 walks and held a 1.67 WHIP. Another pitching prospect that found himself in San Antonio was Zach Brown. Brown posted a 3-7 record with a 5.79 ERA over 23 games.?

The Missions pitching staff found themselves rewarded for their hard work in a variety of manners; including All-Star appearances and call-ups to the majors. Jay Jackson, a RHP from Greenville, South Carolina, went 5-2 with a 1.33 ERA in 34 games with San Antonio. These stats earned him a trip to the Triple-A All Star game to represent his club.?

Success at the Triple-A level earned many players a call up to the Bigs. Devin Williams joined the Brewers after only three appearances with the Missions for what would be his first taste of the majors. The call came after he posted a 0.00 ERA while striking out 6 and having a 0.82 WHIP. Adrian Houser is another pitcher who spent time in the Missions organization, being recalled to the Brewers most recently on May 3rd of this year. During his time in San Antonio, we went 2-0 with a 1.27 era.?

Overall, the Missions pitching staff has put the team in an excellent position to win all year. From the starting rotation to the bullpen, the staff was shut down from the beginning. The club even set a franchise record of 1,276 strikeouts, which breaks the previous record of 1,186, which was set in 2017.

?Pitching is the art of instilling fear.?

Wise words from Sandy Koufax. Certainly, this year the San Antonio Missions pitching staff was something to fear. I hope and anticipate the club will see the same level of success next year.?