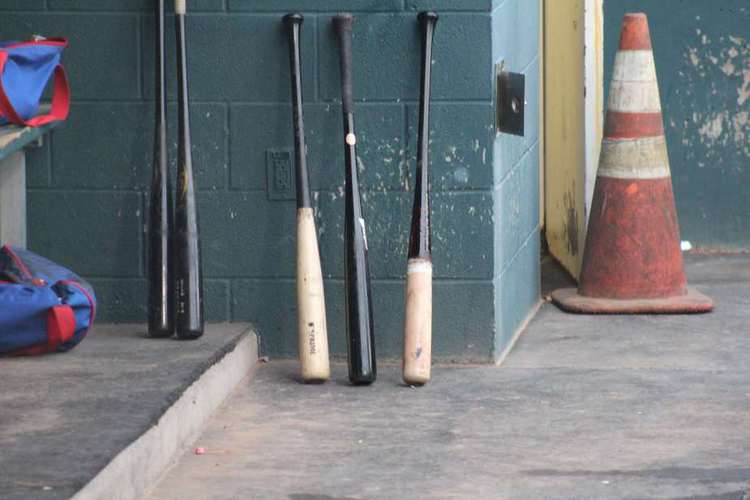 Welcome to the latest edition of ‘Ask The Prospect Times’ or #AskTPTs. We didn’t get 5 questions but that’s not going to stop us from answering the ones we did get.

On to the questions:

#AskTPTs What did you think about seeing Wash at Young?s ceremony?

I thought it was awesome of Ron Washington to show up at Young‘s jersey retirement ceremony. It speaks to the level of respect that he has for Young.

As a Ranger fan, I admit that there are times that I miss having Ron Washington at the helm. He made alot of in-game decisions that I didn’t agree with but he is the winningest Rangers manager in history (664?611) that led us to Two World Series in a row so I’m a Wash fan.

I’ll admit, it took a hint from you some research but I found it before you gave the answer. I figured others would like to know and might be surprised by the answer.

Julio Pablo Martinez is the answer. April and May were not good for him.

He really turned things around in June, batting .307 with an on-base percentage of .402. July through September weren’t as strong as June but it was still positive to see him turn things around. He ended the year with an OPS of .737.

Rangers fans need something to look forward to next season besides that awesome ballpark. Who?s in the pipeline and headed that way?

Good question. I hope the Rangers back up the truck and dump a huge stack of cash in front of Gerrit Cole to bring him to Arlington. That won’t happen but it’s nice to dream.

I can tell you that DeMarcus Evans is someone that we will see in Arlington next year. We may not see him start the year in Arlington but he will be there at some point. I’m surprised that he didn’t get a September call-up this year to be honest.

Between 2 levels this year, DeMarcus made his presence known.

In his 60 innings this year, he struck out 100 batters which is an average of 15 strikeouts per 9 innings. There is no doubt that he will be in Arlington in 2020.

You may not be aware but Ryan Rouillard announced via Twitter that he will not return to the RougherRiders in 2020.

Even the best chapters in life end eventually. Today, I wrap up a great career in baseball and eagerly begin a new chapter of life. In a few weeks, I?ll be moving to Fort Collins, CO to pursue a career in firefighting.

Just want to give a HUGE thank you to Ryan and the RougherRiders for allowing me and some of our contributors the opportunity to be credentialed. It is and was an awesome experience and I owe it to Ryan. I’ll forever be grateful. Here is to the next chapter for Ryan in 2020 and for us here at The Prospect Times.

That is it for this edition of #AskTPTs. You can ways send questions via Twitter with the hashtag of