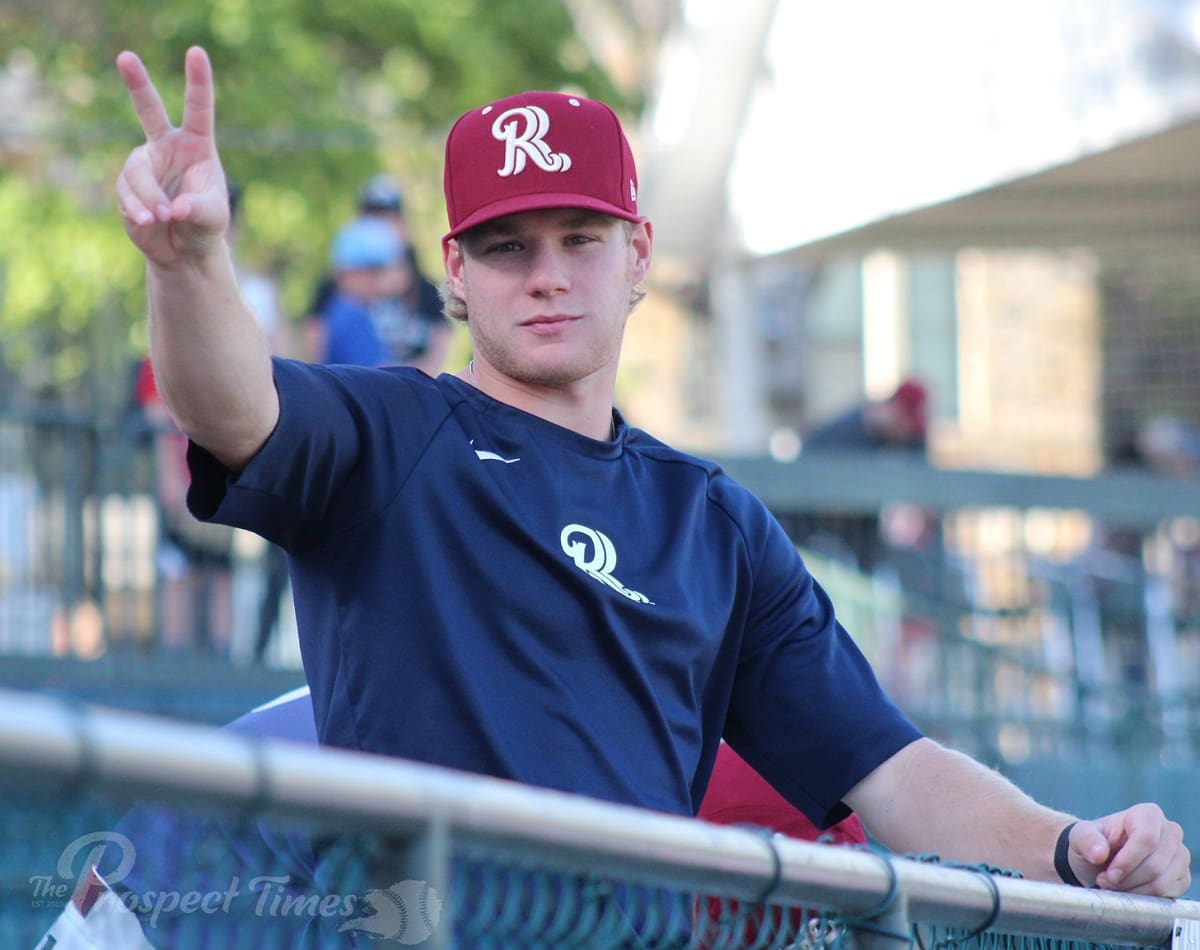 Right-hander Zak Kent made his 10th start of the season for the RoughRiders and did his part to push the team over the .500 mark where they had previously been living comfortably until the calendar rolled to June where they have gone 4-10.

The problem is, the line-up didn’t do their part and the RoughRiders fall below .500 for the first time this season.

The RoughRiders missed their best chance to score in the bottom of the 1st inning. JP Martinez and Jonathan Ornelas each singled and Dustin Harris worked a walk to load the bases with no one out. Unfortunately, for the Riders, Midlands starter, Hogan Harris (AA Debut), retired the next three batters to escape the inning unscathed.

Kent (1-1, 6.69) was cruising through the first six innings hitting up to 97 with his heater and it led to a season-high 10 strikeouts.

The RockHounds scored all four runs in the top of the 7th with two 2-run home runs.

Tonight was the RoughRiders debut from relievers Joe Corbett and Josh Smith each made their AA debuts.

Corbett replaced Kent in the top of the 7th and pitched 1.1 innings, allowing one run on three hits and one strikeout. Josh Smith, pitched the 9th inning and retired the side in order on 11 pitches/6 strikes.

The RoughRiders lost 4-0. This marks the first time this potent line-up has been shutout this season.

LHP Avery Weems (1-4, 7.28 ERA) will make his tenth stat of the season tomorrow, Thursday night for Frisco while Midland will send right-hander Colin Peluse (5-1, 5.87 ERA) to the mound in game three of the series.