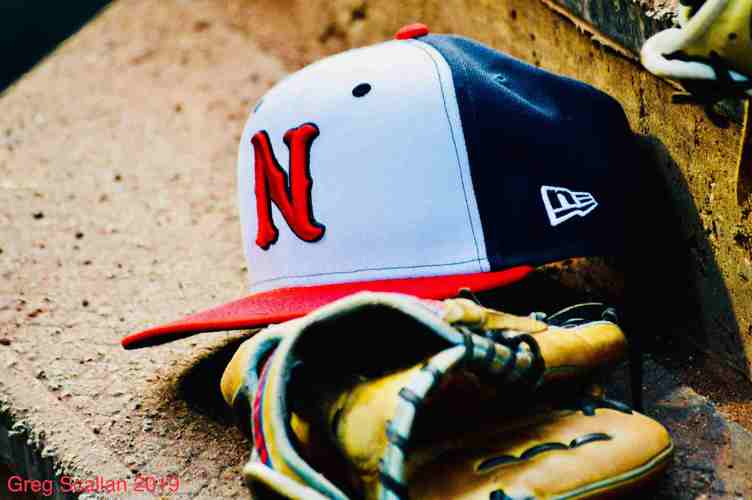 This has been an interesting week for baseball and the Texas Rangers. The Rangers are reuniting with Catcher, Robinson Chirinos. The Rangers also signed the Toddfather, Todd Frazier to man the hot corner. MLB announced the Astros punishment for the cheating investigation. The signings became official today. The Rangers had to make a couple of roster moves so they designated both Jeffrey Springs and Kyle Bird for assignment. Shortly after, the Rangers traded left-handed pitcher Jeffrey Springs, to the Boston Red Sox for Sam Travis.

Sam Travis is not on the 40 man roster

Travis, 26, bats from the right side of the plate and plays mostly 1st base. He was drafted by the Cincinnati Reds in the 40th round of the 2011 Draft from Providence Catholic HS and then the Boston Red Sox in the 2nd round of the 2014 Draft from Indiana University-Bloomington. With the Red Sox, he has played portions of each of the last three seasons. Last season, he batted .215/.274/.382; hitting 6 home runs and 16 RBI.

There has been talk that Travis could platoon at 1st base with Ronald Guzman. Personally, I love the defense that Guzman provides at 1st and would love to see him take the position. I also understand that he’s got to hit left-handed pitching a lot better and that’s the problem.

I still want to see another impact RH bat added to the roster, in the form of Nicholas Castellanos or Marcell Ozuna but the Rangers might be done addressing their roster for the time being.