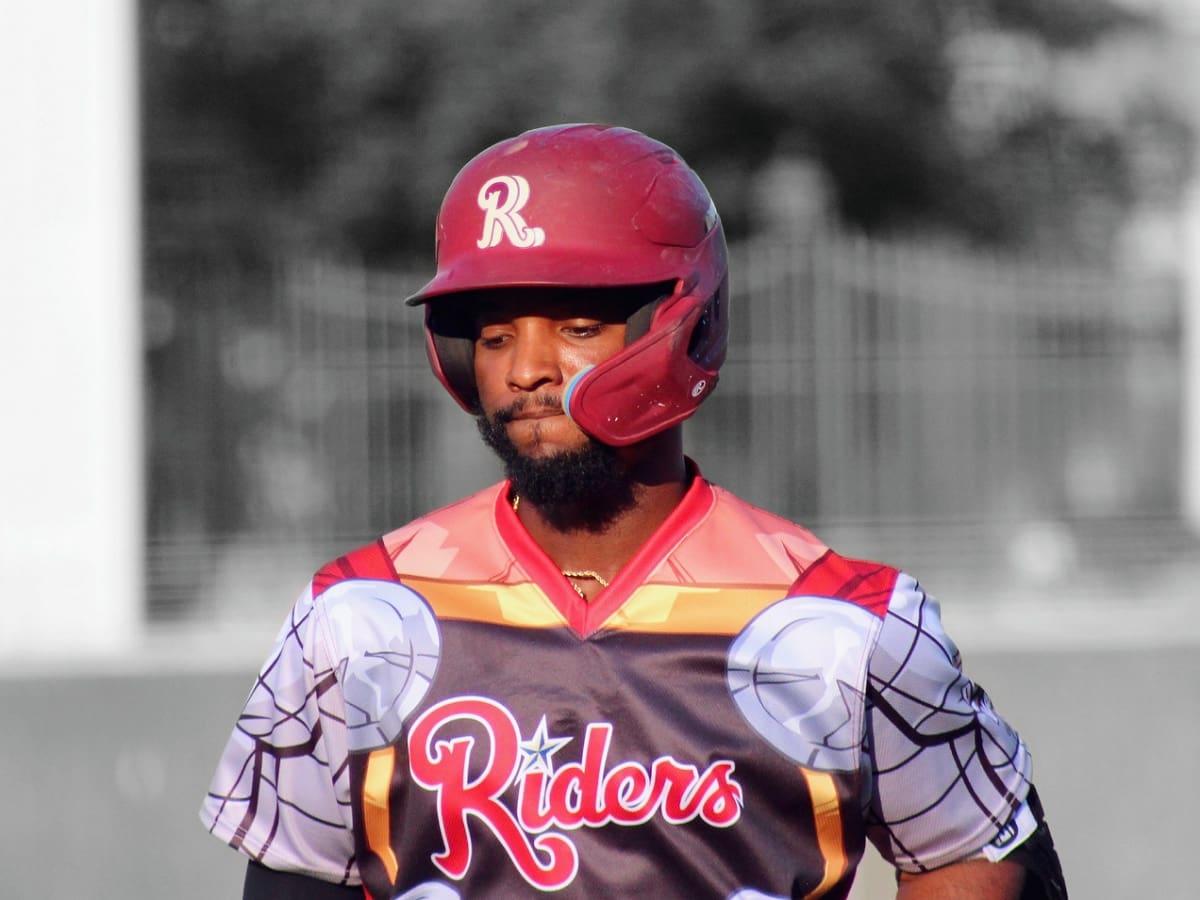 The Texas Rangers have announced their minor league players of the month for May, with three out of four spots going to players from the Frisco RoughRiders.

The award winners are:

Player of the Month

Ezequiel Duran, 23, who recently made his Major League Debut, was part of the Joey Gallo trade. He became the 178th former RoughRider to make his MLB debut.

Starting Pitcher of the Month

Larson Kindreich, a left-handed pitcher, had a strong month of May, posting a 2-1 record with a 2.84 ERA in four appearances: two starts. In 19 innings pitched, he allowed just 6 runs on 14 hits while striking out 27 batters.

On May 22nd, he pitched 6 scoreless innings against the Carolina Mudcats (Brewers), allowing only two hits, one walk and 8 strikeouts.

Relief Pitcher of the Month

Grant Anderson, 24, is a right-handed releiver from Port Arthur, Texas.

At one point in time spanning from April 13 to May 13 he appeared in 9 games and pitched 17.1 innings without allowing an earned run. Batters had a .175 average during that time.

Defender of the Month

Josh Stowers, 25, without a doubt earned this award for his elite defense in the outfield. During the month of May he had one outfield assist.

He had an amazing catch on May 4th against the Arkansas Travelers where he ended up colliding into the center field wall. He’s also made some outstanding diving catches and has played each outfield position.

Congratulations to each of the Texas Rangers Minor League award winners for the month of May!