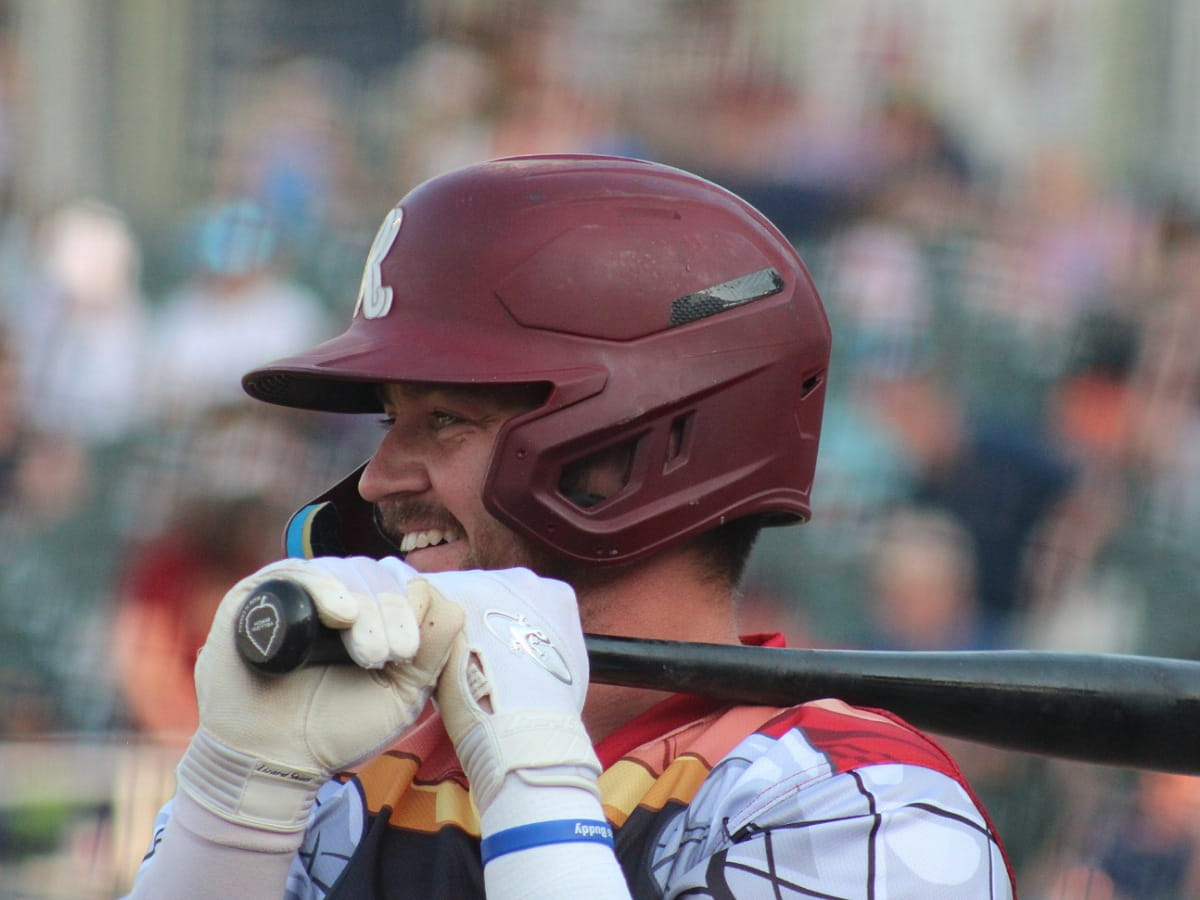 You may not have heard Trey Hair’s name mentioned much prior to this. He won’t be listed on any of the Texas Rangers’ top prospect lists but obviously he’s got some power and that is mostly the reason we are writing about him.

He’s been on a tear this season. At the time of this writing, he shares the Frisco RoughRiders team-lead in home runs with 11.

In the 2016 & 2017 seasons Hair attended Evansville where he slugged a combined 17 home runs and had an on-base percentage of at least .411 each season.

Trey Hair was drafted by the Rays in 2017

The Rangers signed Hair to another contract in 2022 which brings us to where we are now.

Hair was assigned to Double-A Frisco where he has played every infield position except for shortstop.

That’s not all. Hair had a streak of five consecutive games from June 7 to June 11th where he hit a home run. That is a new franchise record and quite an accomplishment especially considering we’re not even half-way through the season.

What he has done is impressive and he’s worth keeping an eye on.