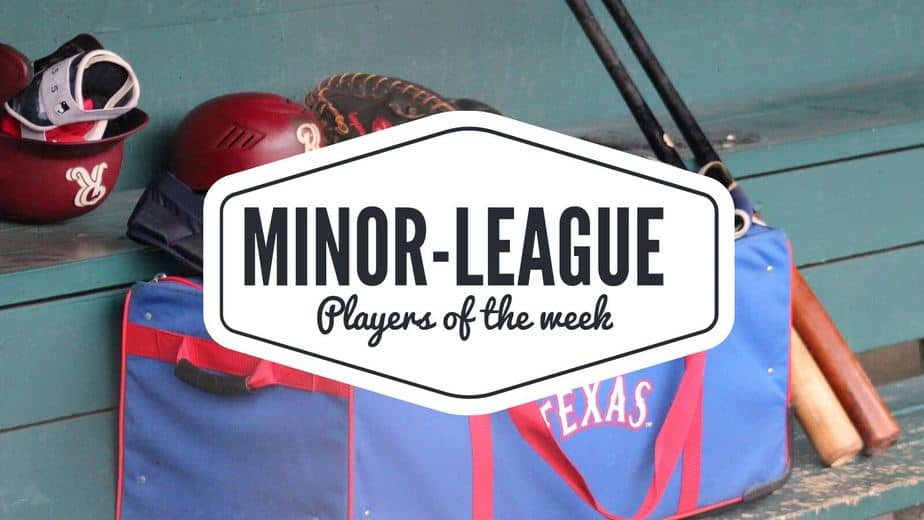 Jason Martin appeared in six Express games and hit .333 (6-18) including a double, four home runs, eight RBI and five runs scored. For the season he is hitting for a .306 average with six home runs and fifteen RBI. He’s currently riding a six-game hitting streak with his hit last night in a 7-3 loss to the Tacoma Rainiers.

Rangers signed Jason during the offseason as a Free Agent.

As for the Pitcher, Hickory’s Zak Kent, 23, is a 9th round pick of 2019 Draft from Virginia Military Institute.

For the week, Kent appeared in one impressive game where he pitched four scoreless innings. He allowed one hit, issued one walk and struckout 10. For the season Zak has appeared in 3 Games and has strong numbers: 1-0 record | 0.00 ERA| 10 IP |15 Strikeouts | 0.75 WHIP.