I have been slacking majorly the last couple of days. For anyone going to Frisco tomorrow or Sunday, I will be there covering the games. If you see me, be sure to say “hi”.

There have been quite a few prospects doing some good things in the first couple of games. The purpose of this post is to highlight these players.

One thing you will notice about the pitching performances the first couple of nights throughout the farm is the number of walks. These pitchers are not issuing free passes.

Let’s start with the closest first:

Brock Burke got the Opening Day start. His defense let him down. The recliner nerd, Jim Moore, was covering the game and this is what he had to say.

Ok here is my scouting report from @BrockBurke1 after seeing in person.
Legit. Gets ahead a lot. Location was great. Only flaw last night was his breaking ball. It was breaking off a foot in front of plate. His changeup is 10mph less than fast ball. MLB bound https://t.co/97jFI683Gr

He had a solid night overall though he took the hard luck loss. He pitched 5 innings, allowing 6 hits and 1 unearned run. Most importantly, no walks. Burke threw 84 pitches and 58 were for strikes.

Jonathan Hernandez pitched a gem (Friday 4/5/2019) but it wasn’t enough to get the decision.

Taylor Hearn pitched opening day for Nashville and was cruising until the 5th inning when he ran into trouble. In his 5 innings, he allowed 4 runs on 6 hits and struck out 7. Even though he allowed 4 runs, it wasn’t a horrible outing. He didn’t issue any free passes. 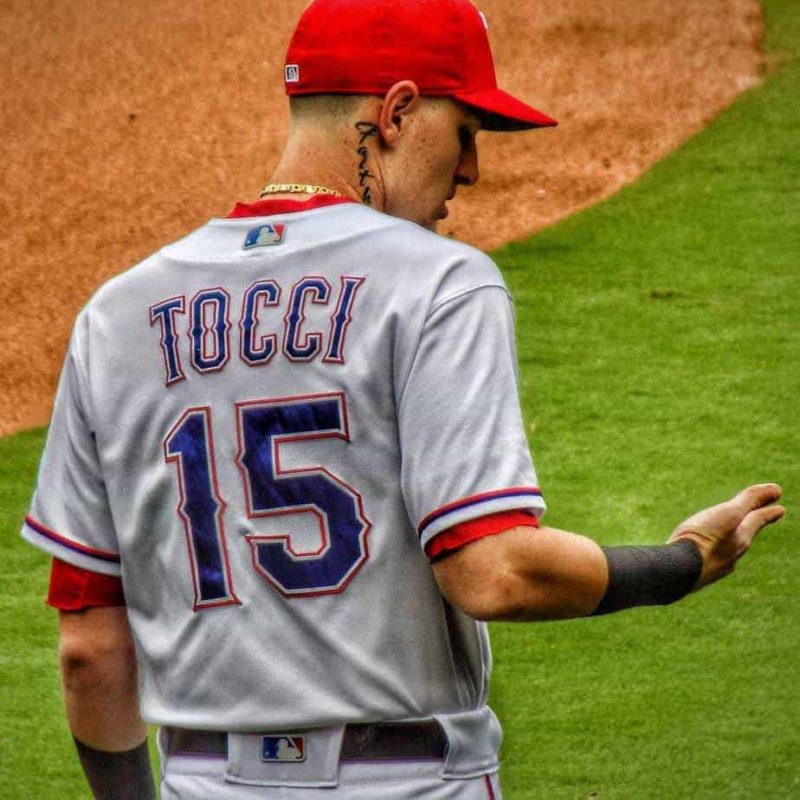 Friday he went 0-2 but the silver lining is his 3 walks!

Jurado got the win on Friday after allowing only 1 run in his 5 innings. He allowed 6 hits and struck out 5. Again, no walks.

High A Down East Wood Ducks

Down East is a stacked team of prospects for the Rangers.

Phillips had a breakout year last year and started this year on the right foot. In his 5 innings on Opening Day, he allowed 1 hit and struck out 4 and again, issued no walks. He threw 57 pitches, 35 for strikes.

Had himself quite an Opening Day game as he went 4-4 with 4 RBI. He was a home run short of the cycle.

Went 1-3 on Opening Day with an RBI and a walk.

This is where the top prospect in our Farm system is. Most of you know Hans Crouse.

On Opening Day, Crouse?didn’t have a game to remember. He was on a pitch count just as all of the other arms on the farm.

In 2 games is batting .750 and, according to Newburg, there are some in the Rangers organization that view him as the top prospect.

Grab your tickets for Thirsty Thursday + Rowdy @ The River drink specials, 23 fireworks shows & pregame catch on the field every Sunday.

We graded each MLB club's offseason. Did your team pass or fail?

My baseball hero. Have a blessed day, Legend!

Which Texas Rangers prospect are you most excited to follow this season?

Looking back at the RoughRiders 2022 season