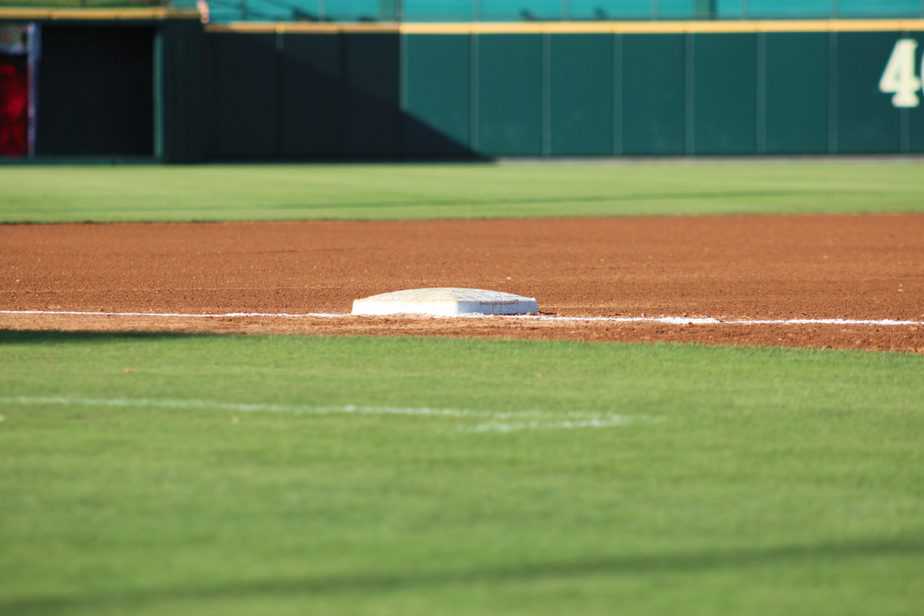 There will be no MiLB season in 2020. It has been expected for quite a while but for Minor League baseball fans, it isn’t any easier to stomach.

We have been without Minor League baseball since April. It never got started since Covid shut baseball down in March. It took forever for Major League Baseball and the Players Union to come to an agreement on the MLB 60-game season. Since the MLB season was in limbo, we knew that minor league ball was going to be on the back burner.

It means some lost development. What I mean by that is that nothing replaces playing in a game. Prospects can take the field and take BP, do fielding drills, warm-ups or play intra-squad games but that is not the same as playing games that matter.

MLB may institute some sort of development program for prospects to get work in but if they do, it will still come later in the year as there is still much to deal with on the MLB side.

Remember, we are in a pandemic right now; Covid-19 has not gone away. The agreement that MLB issued to their teams about paying players the $400 per week stipend ended in May but some teams, including the Texas Rangers have announced their intention of paying their players through June. Hopefully they extend that out until the season would be over in September.

I also think of all the prospects that have been released over the last month. With their being no minor league season in 2020, there are alot of players out there that are still looking for jobs. Unfortunately, this isn’t going to help their situation. I have heard from a talented prospect that I believe under normal circumstances would be signed by now but no team had been in contact with him and there are many more players in his position

Per a report by baseballamerica.com minor leaguers may put in a request to their team to play Indy ball. Teams aren’t able to suggest their players play for Independent Leagues. This is kind of gamble because an injury can happen at any time but players could also get more work in. The problem is not all leagues are playing and spots may be limited.