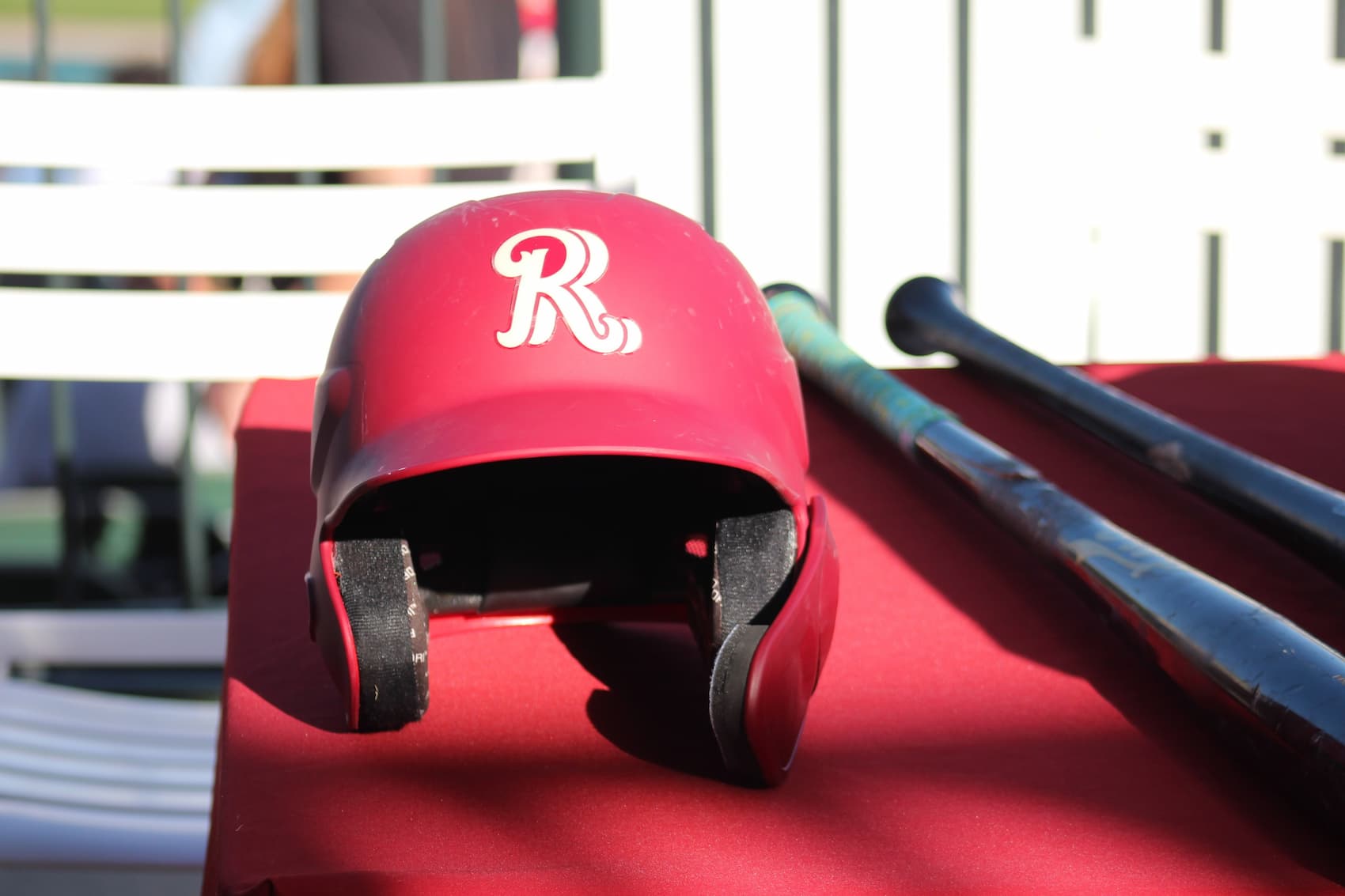 Frisco’s offense wasn’t at their best as they only managed three hits in their 3-2 victory over the Arkansas Travelers last night. However, they certainly made the hits they did get count. Their runs came from Designated hitter Sandro Fabian hitting a 2-run home run and a Justin Foscue sac-fly RBI.

The RoughRiders held a 2-0 lead going to the bottom of the 8th. Reliever Grant Anderson (W,4-0) (BS,1) gave up a 2-out 2-run double to the Travelers. We go the the Top of the 9th tied at 2 a piece with Harris, Crim, Foscue due up for the RoughRiders.

Harris gets to 2nd thanks to a throwing error from the Travelers pitcher. Harris is moved over to 3rd on Crim’s grounder to 1st! Then Harris scored on a sac-fly to right field off the bat of Justin Foscue!

We go to the bottom of the 9th with Grant Anderson still on the mound! Grant gets his first hitter to flyout. Then he allowed a single, a grounder and another single. With two on and 2 outs comes the play of the night. A 1-1 count Travelers hitter, Kaden Polcovich singles to centerfield where J.P. Martinez charged the ball and threw a strike to David Garcia who fielded the ball and put a tag on the runner trying to score from 2nd.

Jake Scheiner was called out and that was ballgame. Riders won 3-2 and move to 34-31 on the season.

For the offense Sandro Fabian went 1-4 with his homer. It was his 9th of the year. His first in 19 at-bats and June 11 was his last home run .

The other two hits came from 2nd Baseman Justin Foscue who singled in front of the Sandro homer in the 7th inning and the other hit came from Catcher David Garcia!