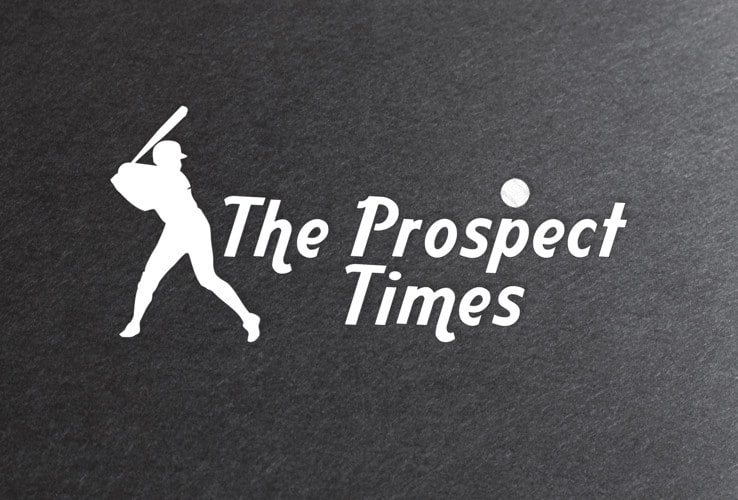 In our effort to help the off-season pass by quicker, it is time for another #AskTPTs. You ask and we answer.

Do the rangers currently have much of a plan for a Elvis replacement? I know jung and wendzel played a little short but don?t think they are there long term. Would love Trevor story to come home in a few yrs if not. #AskTPTs

Heath: I know the Rangers have a few prospects in the lower levels. There is Jonathan Ornelas,?Chris Seise, though Seise was injured for the majority of this year with another shoulder injury and?Michael De Leon. De Leon is in Double -A Frisco but he may be selected in the Rule-5 draft.

Elvis is signed through 2024 so he has the Shortstop position on lock down for the next couple of years. It would be nice to have Story come home but he would be expensive if he is still hitting like he is now.

Jeff: The deal with Story he is scheduled to make 11.5 million this coming year in arbitration. It’s arbitration again in 2021 then unrestricted free agent in 2022. Elvis is signed for a another 4-years. As far as Jung (Rangers #1 prospect) when he get the call up to the big club it will be for 3rd base only. Wendzel (Rangers #9 prospect) can be used at all the infield positions including some Catcher.

I?ll play.
What player will be in Frisco?s opening day lineup that will end the year in Arlington?

Heath: You’re really putting me on the spot here John. Player in the actual line-up… I’ll go with Leody Taveras. His ETA is 2021 but maybe he’ll get his feet wet towards the end of the year.?

Is the farm heavy with what the Rangers need? Pitching, 3rd base etc. A focused farm system would be great. #AskTBTs

Heath: The Rangers are the deepest they’ve been in a while with pitching prospects, though you can never have enough. We don’t have enough prospects that project as “Aces” but we’ve got a lot of 3-5 and bullpen guys. Aces are hard to come by so we need to add more arms. Every position could use more depth truthfully.?

Jeff: To me the weakness in our system is Catcher. Sam Huff was named minor-leaguer of the year he?s 6’4 and that?s tall for a Catcher! David Garcia is the youngster that our Rangers are counting on right now! He has a big-time arm but the hitting hasn?t come around yet and he’s still a teenager. ?

Which Rangers minor league pitcher has the best chance to be the Rangers opening day starter in two or three years?

Heath: Hans Crouse. He’ll be ready by then.

Who do you think is the best player in the Texas farm system. When will we see him play in the majors. #AskTPTs

Heath: Great question Cindy! The best I’ve seen in person has to be Leody Taveras. I am high on all of the well-known names like DeMarcus Evans,?Tyler Phillips, Jason Bahr, Sam Huff, Terry Curtis, Hans Crouse, Cole Winn and plenty of others. The defense of Michael De Leon is quite good as well. I will add I am most excited to see Hans Crouse and?we’ll see him by 2023.

Josh Jung has been placed as the top prospect on a few lists. We may not see him in Arlington if we sign a player like Anthony Rendon. Sign Donaldson and we see Jung in Arlington in 2022 if Apostel doesn’t beat him there.?

Rangers are in the playoff race come mid-summer, who are your untouchables that wont be part of any deal no matter. Even if Syndergaard, Kershaw, Mookie Betts are on the table #AskTPTs

Heath: Great question but no one is untouchable if the return is there. Gallo has to be the most untouchable in the organization at the moment. As far as prospects go, my list that I want to hold onto would include: Hans Crouse, Sam Huff, Cole Winn and Ricky Vanasco just to name a few.

I am a Kershaw fan but I wouldn’t give much up to get him due to his age and recent injury history.

We want to thank everyone who participated and sent us questions for this edition of #AskTPTs. We’ll ask for more questions for the next edition in a few weeks so stay tuned.

Q & A with Zach Bigley; the new voice of the Frisco RoughRiders

Riders Winter Wonderland was a success.