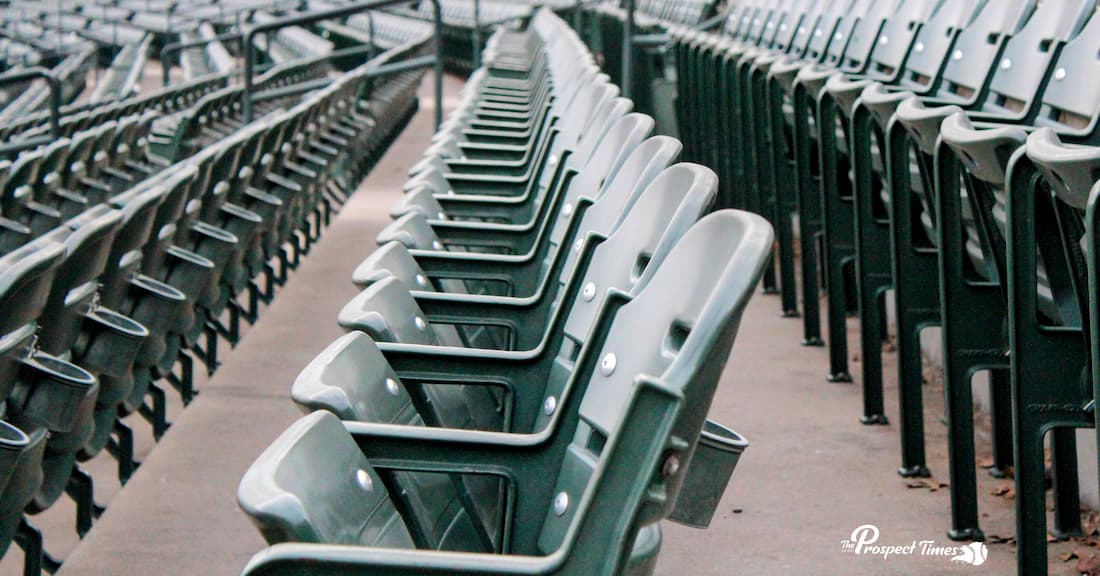 Many things make America great, and one of those things is the game of baseball. Whether you’re a fan of the major leagues or prefer to watch minor league games, there are plenty of reasons to attend a minor league baseball game this season.

You get to see the future stars of baseball before they play on the big stage at the Major League level. It’s always exciting to watch a young player develop and eventually get the call-up to “The Show.” And there are plenty of players that we will see get the call this season.

Most aspects of Minor League games are more affordable than an MLB game. From the tickets themselves, parking, to the hot dogs and beer, you can save a lot of money by going to a Minor League game. With the tickets, it is important to note that where you sit will have an impact on the price- just like going to an MLB game. Sitting behind home plate will cost you more than sitting in the berm in the outfield.

Third: the setting is more intimate

The Minor Leagues don’t have the same crowds as MLB because the ballparks don’t hold the same capacity. This smaller setting allows you to get a more intimate experience with the game. You are closer to the field, which means you can see the game better and hear what is going on. You are going to be closer to the action in general, which is always a good thing.

Minor league teams are truly professionals at coming up with ideas for their promotional schedules. They tend to need to be more creative to draw a crowd. From bobblehead nights to post-game fireworks, there is usually something going on every night at a minor league ballpark. It’s not uncommon for there to be a dance-off or some sort of competition between each inning.

A Minor-League game is a perfect place to take the family on the weekend. As already mentioned, the games are more affordable so you don’t have to budget as much for a family to decide to go at a moment’s notice. Minor League games also have a more relaxed and family-friendly atmosphere. The kids will also have a blast with the mascots and other entertainment that is going on throughout the game. Kids love chasing after the foul balls and are more likely to get their hands on one. At Riders Field, they have two separate playgrounds for kids. On Sundays, they feature kid-friendly themes and allow them to run the bases after the game.

Also, keep in mind that although they are partners with MLB, minor league teams are still trying to recover from the full lost season of 2020 due to COVID and need fans support this season.

There are several compelling reasons to attend a Minor League Baseball game, and we hope this list has encouraged you to head out to support your local minor league team this season.

The Frisco RoughRiders 2022 Roster: Who’s on the Team?