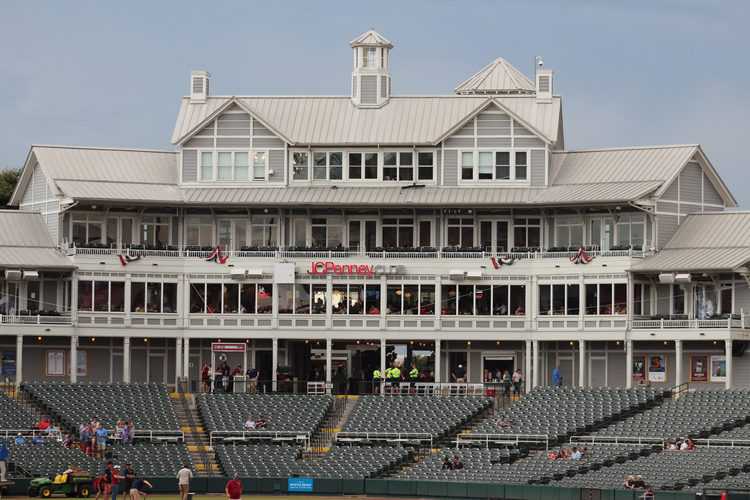 Wilson spent ten years catching in the majors, two of those in Texas. Other teams he went behind the plate for include Los Angeles, Arizona, Tampa Bay, Detroit, and Minnesota.

Frisco is looking to improve on their third-place finish in the Texas League South, which saw a record of 68-71.

The Rangers have since promoted Bobby Wilson to their catching coordinator for the 2021 season. He never managed a game at the Double-A level due to the minor-league season being canceled in 2020.