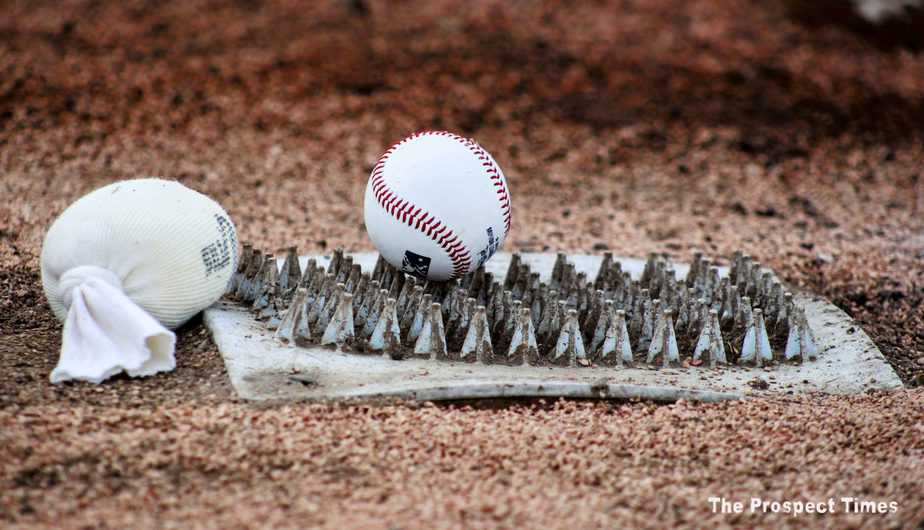 Nick Krauth earned player of the week two weeks in a row for the weeks of August 23rd through 29th and August 30th through September 5th.

Congratulations to Cristian Inoa on this well deserved player of the week award!

The Wood Ducks also start a post-season series against the Charleston Riverdogs tonight at Grainger Stadium. First pitch is at 7 PM.