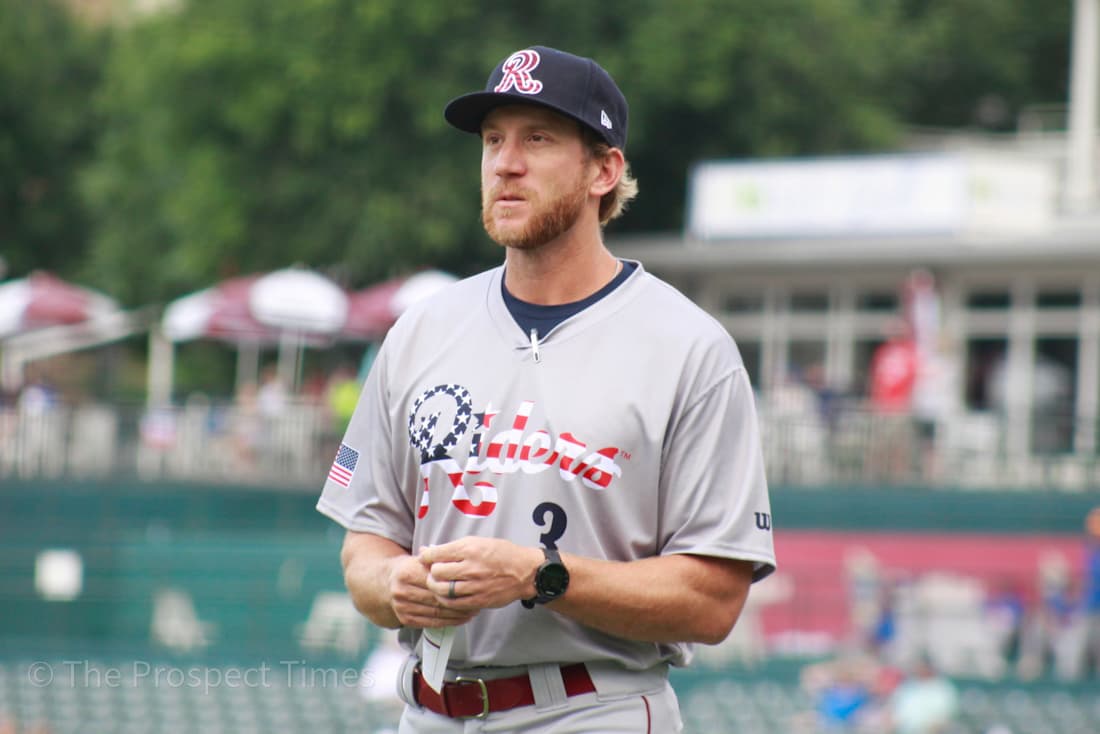 The Frisco RoughRiders 2022 coaching staff has been revealed.

Jared Goedert is returning for his 2nd season as manager, after guiding the team to a 1st place finish in his 1st managerial stint. In 2021, the RoughRiders finished with a 64-55 record which was good for 1st place in the Double-A Central South Division.

Jeff Andrews is back for the another year as pitching coach. His pitching staff led the league with a 3.98 earned run average in 2021 and may improve upon that in 2022. This makes his 19th season in the Rangers organization.

Eric Dorton promotes from the hitting coach for the Down East Wood Ducks (Low-A) to the Frisco Roughriders hitting coach.

Chad Comer, a former Atlanta Brave, was the hitting coach for the Hickory Crawdads (High-A) in 2021. He is also a native of Mansfield, so he is local.

Avery Sullivan has served as a pitching research and development coach in the organization the last couple of seasons.

Yuichi Takizawa will start his 5th year with the Rangers organization and will mark his 1st with the Frisco RoughRiders.

Jon Nazarko attended the University of Rhode Island and played basketball and baseball. He also worked as the strength coach for baseball. This will mark his third season with the Rangers organization.

Congratulations to all of the RoughRiders 2022 coaching staff members! Our excitement is building as the season is right around the corner.