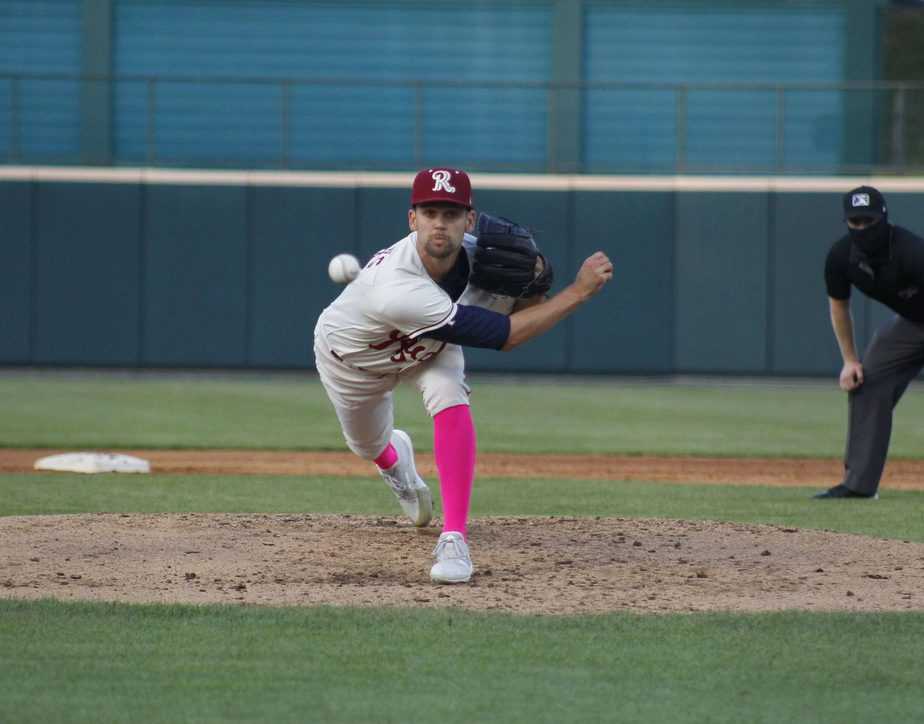 The Double-A Frisco RoughRiders have won three in a row after their 6-1 over the San Antonio Missions on Sunday. They move to 12-5 on the year and won five games of the six-game series.

Blake Bass (6.43) pitched one inning. He allowed one hit and issued one free pass.

Stephen Villines (5.87) pitched a scoreless inning as well. He walked one and struckout one.

Scott Engler (1.64) pitched two innings. He allowed one run on three hits including a home run to Jack Suwinski in the bottom of the 9th.

The pitching staff allowed one run on four hits, two walks and 11 strikeouts.

The RoughRiders had several in the line-up that had multi-hit games: Julio Pablo Martinez (3-5), Ryan Dorow (2-4), Diosbel Arias (2-4) and Jax Biggers (2-4). Steele Walker was the only one in the line-up without a hit.

Dio Arias also stole his 2nd base of the year. Bubba Thompson was caught stealing for the 2nd time this season.

The RoughRiders are off Monday May 24, 2021 and will travel to Midland to take on the RockHounds for a six-game series. After that series, they come back home.

Hans Crouse made his 2nd start for the RoughRiders