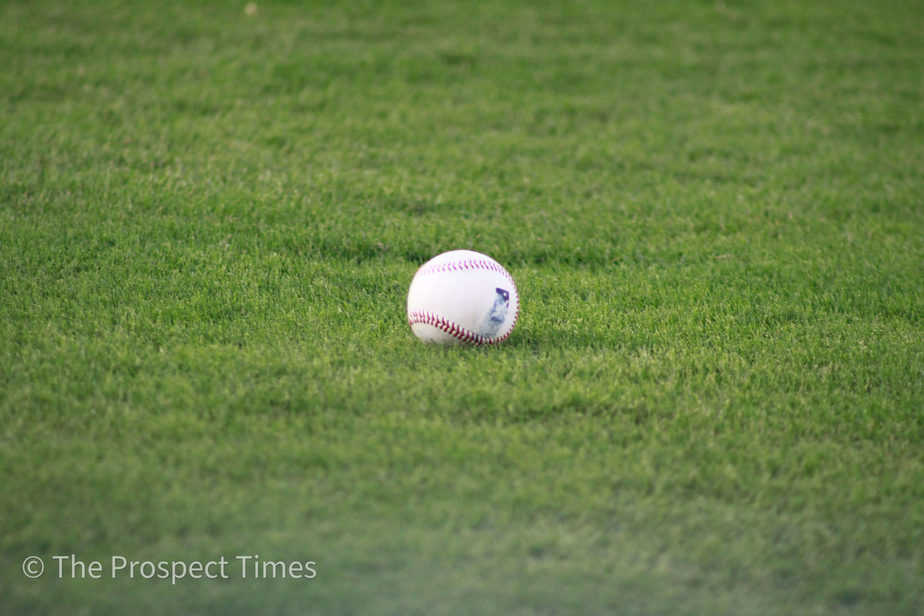 The RoughRiders were shutout by a final of 3-0 and held to one hit in the 1st game of the double-header. Josh Jung was the hero who avoided the no-hitter in the bottom of the 7th inning.

In their 2nd game the Riders lost 8-2. In a rare game, Davis Wendzel committed all three of the RoughRiders errors. He had two fielding errors and one throwing error that all lead to four unearned runs for the RoughRiders starter Tai Tiedemann. Tiedemann (1-1, 2.70) was charged with the loss.

The RoughRiders runs came in the bottom 1st inning and the 7th inning. Bubba Thompson started off the bottom of the 1st with a single and then stole his 20th base of the season and went to 3rd on a wild pitch. He scored on a Davis Wendzel groundout.

Their 2nd and final run came in the bottom of the 7th when Jordan Procyshen hit a single that scored Diosbel Arias.

The RoughRiders play as the Corny Dogs tonight with RHP Ronny Henriquez (3-3, 5.40) taking the mound against the Travelers and LHP Brandon Williamson (1-3, 4.57) in the fourth game of this series.

The RoughRiders really need to get back in the win column.